Joachim Andersen would be a bargain signing for Tottenham 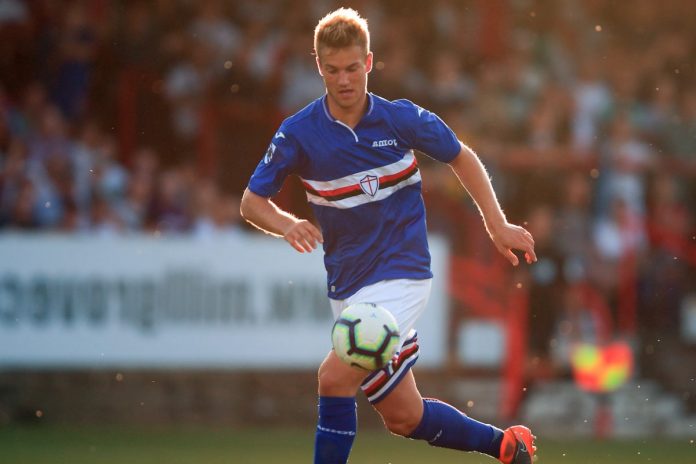 Tottenham Hotspur have been linked with a host of central defenders in recent months including Nathan Ake, Matthijs de Ligt, and Nikola Milenkovic.

It shows that buying a central defenders are one of Mauricio Pochettino’s top priorities in the January transfer window. With Toby Alderweireld’s future still in doubt, and Jan Vertonghen’s contract set to expire at the end of the season, Spurs probably are making plans for the future.

Spurs are looking at long term replacement of Alderweireld, and chairman Daniel Levy may be forced to part with a massive sum of money. Ake, the Bournemouth defender would cost around £40 million, while Ajax are demanding £44m for their highly rated skipper Matthijs de Ligt.

Milenkovic, who enjoyed a brilliant World Cup with Serbia, will command even higher transfer fee, somewhere around £53 million. With that in mind, Spurs should move for Joachim Andersen, who would not only be an impressive signing but would come at a bargain price.

The 22-year-old Danish international has been linked with Tottenham of late after a hugely impressive debut season in Serie A. According to reports from Calciomercato, Sampdoria president Massimo Ferrero will ask for £22 million for Andersen.

He could be a low key signing compared to the other names that are being linked, but he could be an excellent value for money. He is a player who has the potential to grow, and Spurs should consider making a move for him in January.