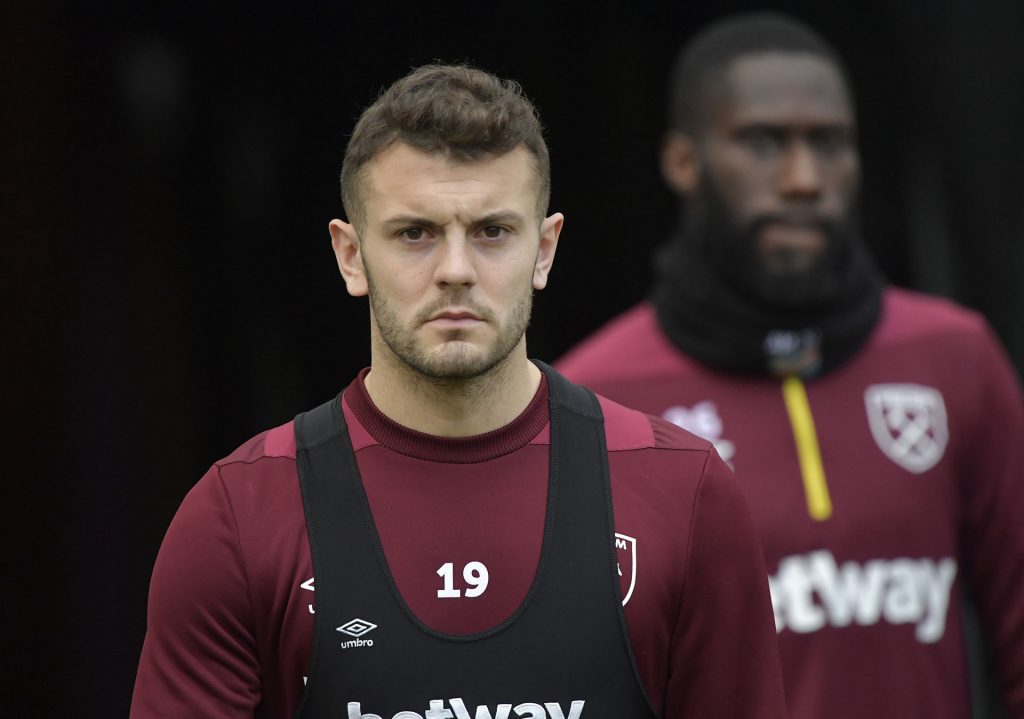 West Ham Manager David Moyes confirmed that Jack Wilshere is available and has every chance of featuring in the London grudge match at Tottenham this evening.

Wilshere whose professional career has been hindered by consistent injury problems is said to have not missed a single training session in the build-up to tonight’s game and would be ready to play if called upon.

It’s been a frustrating first season at the London Stadium for the former England international who has only featured in a total of eight times in all competitions so far for West Ham.

A move across London was meant to reinvigorate Wilshere’s once-promising career but his injury record has been the only news of note since his arrival but his return coincides with a clash against Spurs, a team he knows only too well from his time as a Gunner.

Moyes is hoping Wilshere can reclaim some of the form that saw him compared to England great Paul Gascoigne earlier in his career, but will also be mindful of how prone to injury his player is.

Sitting in 17th spot, West Ham need to get something from the game if they are to continue life in the Premiership beyond this season but face a stern test against a Spurs side that drew 1-1 with Manchester United on the weekend.

Spurs are without Japhet Tanganga and Juan Foyth for tonights 8:15pm clash at the Tottenham Hotspur Stadium but are boosted by the return of both Lucas Moura and Dele Alli.

The stinging assessment came after it was claimed that Kane was not benefitting from the current style of play which has been described as negative by many of those in the press. In response, The Special One reeled off a plethora of top rated strikers who hit top form while under the charge of Mourinho including Didier Drogba, Zlatan Ibrahimovich, Karim Benzema and Cristiano Ronaldo.

“Dear Paul, I have a lot of respect for you, but Harry Kane has no problem scoring in my team.”