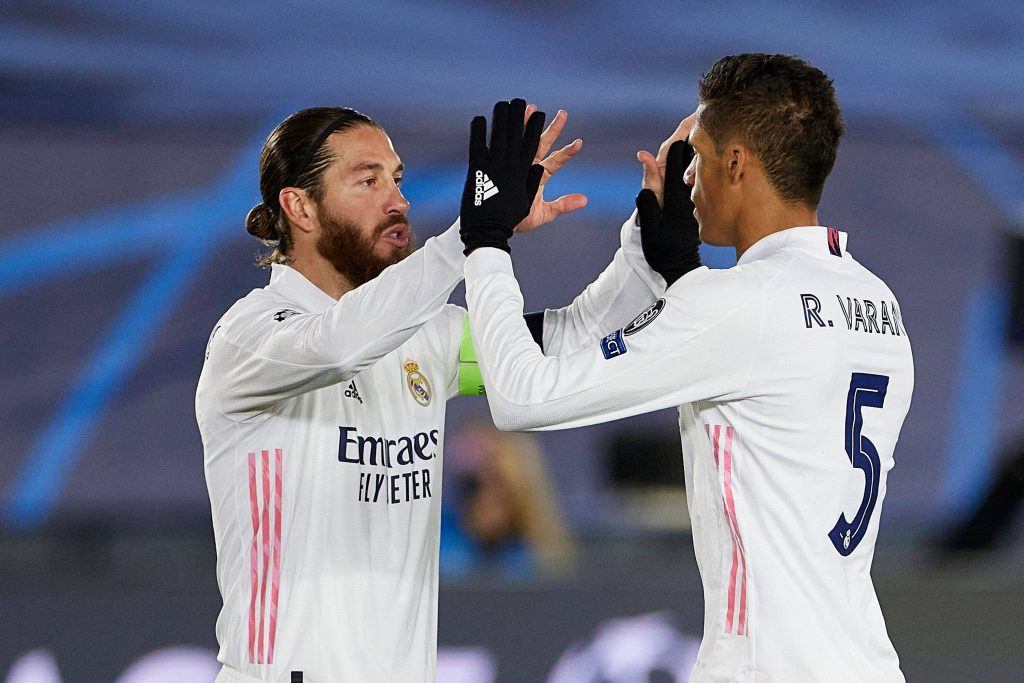 Gary Neville has picked Real Madrid defender Raphael Varane as his preferred summer target for Manchester United during a Q&A session on Twitter.

The Red Devils have had a good season, and they are presently lying second in the league standings with 60 points, nine ahead of fifth-placed Chelsea.

They are also the favourites to win the Europa League, which would end their trophy drought that has lasted for nearly four years.

Despite the positives, the club are still far off from competing for the league title, with Manchester City cruising at the top with a 14-point lead.

The club are likely to strengthen the squad this summer, and there has been much talk that they could pursue a new centre-back to accompany Harry Maguire.

In a Q&A session earlier today, SPORTbible asked Neville to mention a player he would like United to sign this summer, and his reply was ‘Varane’.

Varane has been a wonderful servant for Real Madrid over the past decade, where he has accumulated more than 350 appearances across all competitions.

His current deal with the Spanish champions expires at the end of the 2021/22 campaign, and he has yet to agree a suitable extension with the club.

United have been regularly linked with his services, and it was claimed earlier this year that Los Blancos were willing to sell him to the Red Devils for £70 million.

There has not been any update to the story, but United could revive their long-term interest if Los Blancos cannot extend Varane’s deal by the summer.

At 27, the 2018 World Cup winner is at the prime of his career and would be a quality addition to the United squad to boost their title challenge next term.