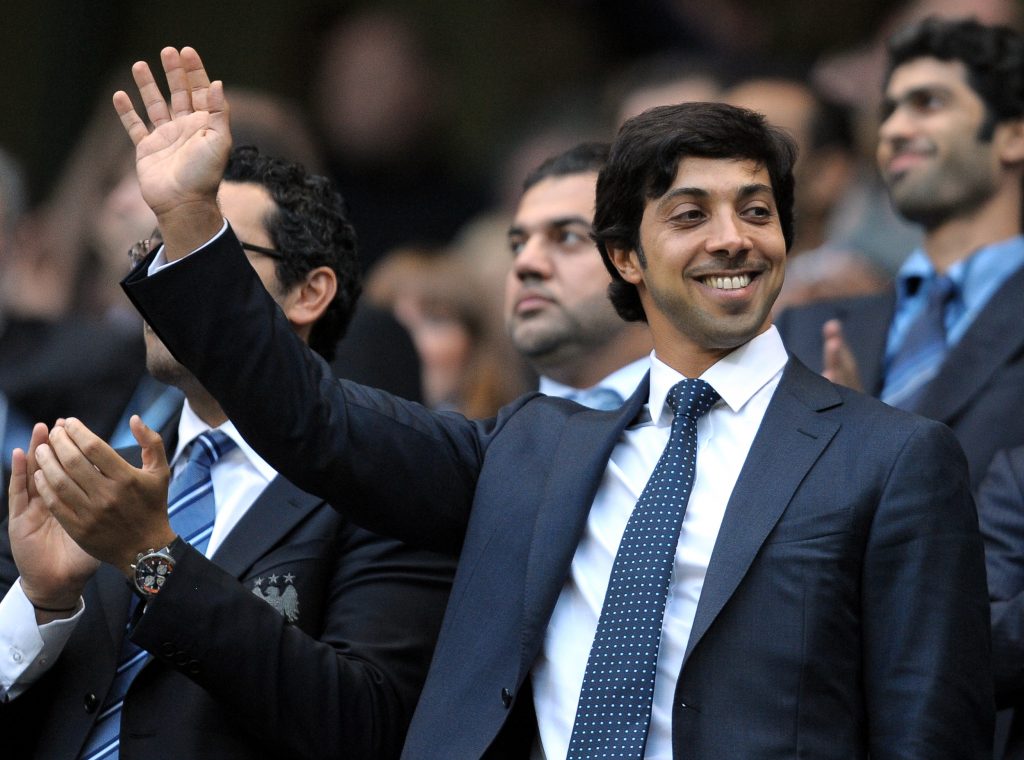 Manchester City have been handed a devastating blow after UEFA confirmed that the Premier League champions have been banned from European club competitions for the next two seasons.

The decision has been made by UEFA after Manchester City were found to have committed “serious breaches” of Uefa’s club licensing and financial fair play regulations. City have also been fined 30m euros (£25m).

Wondering if Premier League will still have 4 teams in the Champions League? As @ManCity will clearly be in top 4 will 5th get the spot or will we just have 3 clubs in the competition? @RobHarris @danroan @david_conn

The decision is subject to appeal to the Court of Arbitration for Sport. When Sky Sports journalist Mark Austin claimed City will take that route, Lineker aimed a cheeky dig at the mega-rich club, saying “Not sure they can afford the legal fees.”

Not sure they can afford the legal fees. https://t.co/8EWTPocB3C

Many football fans have responded to Lineker’s tweet quickly. Here are some of the selected tweets:

@GaryLineker they are lucky it wasn’t Premier League points they were docked. It would be all over in a fortnight if it was.

Ffs @GaryLineker stop. You're keeping the Liverpool lot out of bed.

Its totally disgusting….. but we will all watch the Qatar world cup in Christmas like……… that was a mint goal for Brazil by kevincharlison…. football. bloody hell

Manchester City have quickly issued a statement, stating they are “disappointed but not surprised” by the “prejudicial” decision from UEFA.

City have been drawn to face Real Madrid in the last 16 of this season’s Champions League.

This is massive news. It seems like City knew that they could face the charge, but probably they didn’t anticipate the severity of the ban.

The club is adamant that they will fight the decision and that an independent judiciary will clear them.

However, as it stands, City are out of the Champions League for two seasons, and it raises massive doubt on the futures of Pep and other star players.