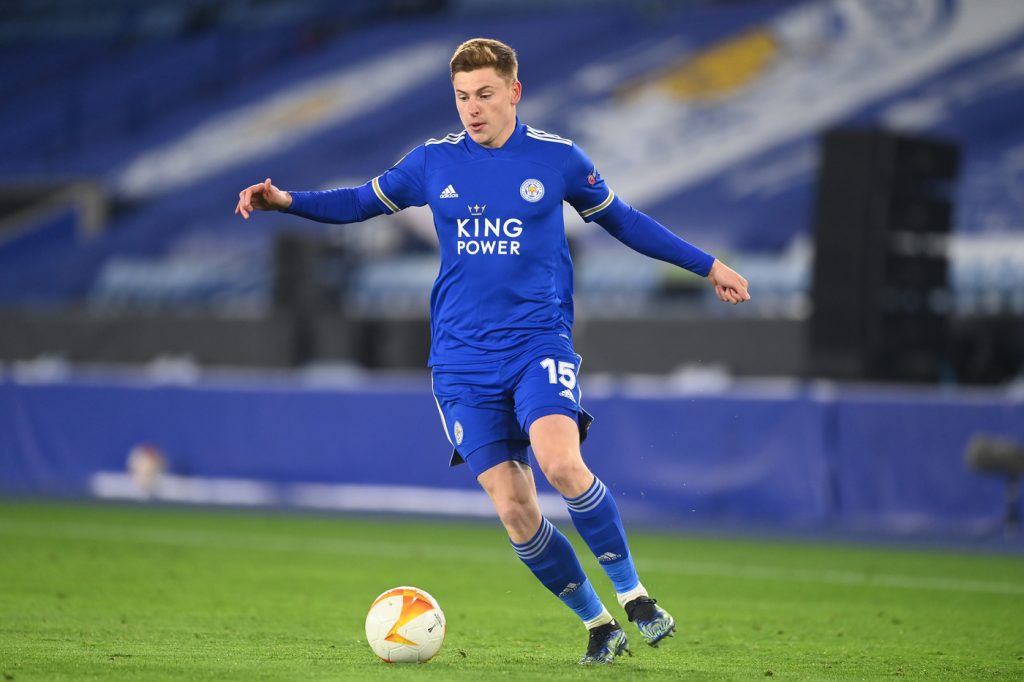 Leicester City were beaten 3-1 by Arsenal at home earlier in the Premier League today.

The Foxes had a great opportunity to overtake Manchester United in the table with a win and Brendan Rodgers will be disappointed with the dropped points.

However, the injury to Harvey Barnes will be more worrying for Leicester right now.

The winger had to go off six minutes into the second half and Rodgers will be hoping he can return soon.

Yet another injury for @LCFC and this time it’s the brilliant @harveybarnes97. Hope it’s not as bad as it looks. Jeez!

The 23-year-old has been outstanding for Leicester this season and he is one of their best players. Losing him for an extended period of time could be a major blow for Rodgers and his side.

The Foxes missed out on a top-four finish last season after a late collapse and Rodgers will be hoping to avoid a similar dip in form this season.

Barnes returning to action as soon as possible will be key to their ambitions this season. He has 13 goals and four assists to his name this term and he could still play a vital role in Leicester’s quest for Champions League qualification.