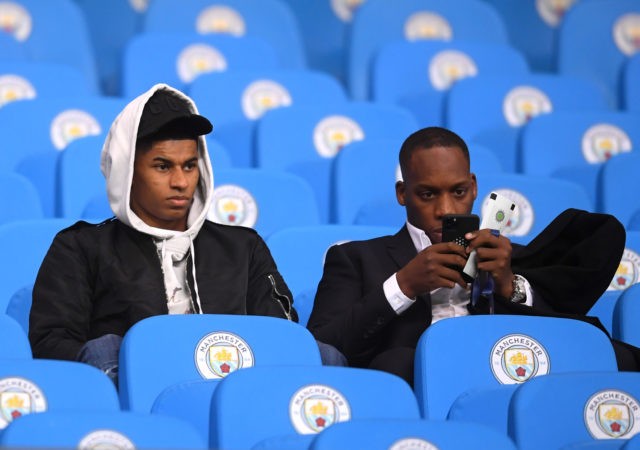 Manchester United striker Marcus Rashford has penned a very emotional letter to the MPs in Parliament where he has urged the government of the United Kingdom to reverse their decision to stop free meals service to vulnerable children during the school holidays.

The England international has made a genuine plea through his letter urging the government to make sure the underprivileged children in the UK are not suffering from hunger due to the coronavirus pandemic.

The 22-year-old striker has done tremendous work in helping charity FareShare reach its goal of supplying three million meals to vulnerable people in the UK by the end of June.

The United striker has been able to raise over £20 million so far. However, the UK government has decided to stop a food voucher scheme that was set up to provide free meals to children when schools were shut down in March.

Rashford published an open letter to members of the House of Commons calling for the scheme to be extended.

An Open Letter to all MPs in Parliament…#maketheUturn

“The Government has taken a ‘whatever it takes’ approach to the economy – I’m asking you today to extend that same thinking to protecting all vulnerable children across England,” the 22-year-old wrote.

“I encourage you to hear their pleas and find your humanity. Please reconsider your decision to cancel the food voucher scheme over the summer holiday and guarantee the extension. This is England in 2020, and this is an issue that needs urgent assistance.

“Please, while the eyes of the nation are on you, make the U-turn and make protecting the lives of some of our most vulnerable a top priority.”

Former England striker turned popular pundit Gary Lineker has praised Rashford on Twitter and delivered his opinion on the matter as well.

A young footballer shouldn’t have to be imploring our government to do this, but it’s great that he is. What a fine young man. https://t.co/zJ2nqW7Q6f

How dare they feed our poorest children….those evil left wingers. Worth pointing out that @MarcusRashford can also play centrally, and has occasionally played on the right. https://t.co/RGI3iR7lE0

Some of you on here are saying that poor children shouldn’t be given a food voucher that will stop them from going hungry. Think about that for a second.