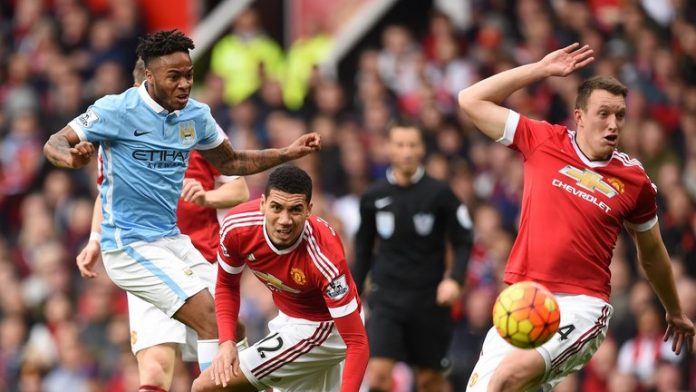 Former Manchester United star Paul Ince has blasted suggestions that the current Manchester City side are the best to ever play in the Premier League.

United trail City by eight points heading into Sunday’s derby at Old Trafford, but Ince believes that the title race is far from over and has questioned City’s ability to last the course.

“How can you call a team the greatest ever, when they’ve won jack sh*t?” he told Paddy Power.

“Then there’s also the Arsenal Invincibles team. City’s team do not come close to any of those.

“If you’re talking to me four years down the line, and Pep’s City have won the league and the Champions League, then maybe.

“But now, when they’ve not won nothing? No. I’m just not having it.”

United are priced around 5/2 to win on Sunday, despite losing just one of their last six meetings with City in all competitions.

Various pundits have suggested City could go through the season season unbeaten, but Ince believes United are capable of ending that run this weekend.

“It’s insulting to the teams in the past who have achieved much more than they have,” he added. “Yes, they play great football and they score lots of goals.

“It feels like every single person you speak to is convinced that the derby, and therefore the league, is already Manchester City’s.

“They must be crazy to rule Manchester United out of the title race already.

“People have very short memories – last season when Pep’s team went ten games unbeaten, everyone was positive the trophy was theirs and look what happened.

“There are suggestions that they will go unbeaten all season, and I’m sorry but that’s not happening. It’s impossible.

“It only takes one or two injuries, say to Kevin de Bruyne or Sergio Aguero, and suddenly their whole team dynamic changes.”

It’s difficult to dispute Ince’s views at the moment.

In an era where everything seems to be about the here-and-now, the quality of some of the sides he mentioned are above the level City are currently at.

Sustained success over three of four years may change that in the future, but talk of City being the ‘greatest-ever’ team to play in the Premier League is simply madness.