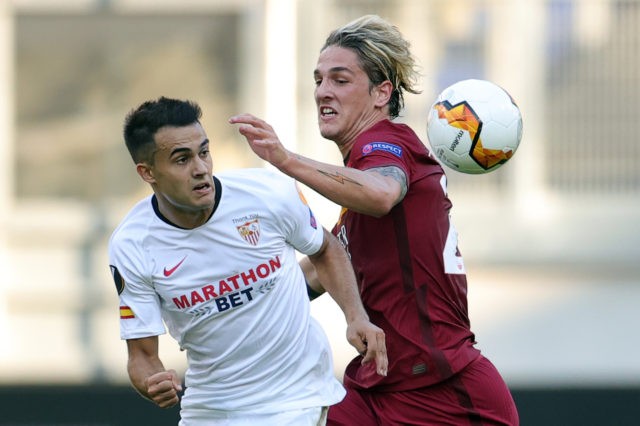 Tottenham Hotspur have reportedly made an approach to sign Nicolo Zaniolo from Serie A club AS Roma, but La Lupa rejected the request by reiterating that the player is not for sale.

According to Sky Italia, a representative of Tottenham arrived at Trigoria with Zaniolo’s agent Claudio Vigorelli, where they made an attempt to lure the attacking midfielder to north London.

However, AS Roma have quickly informed the player’s agent that the 21-year-old will not be sold this summer.

Zaniolo is a key player for the Giallorossi and the club do not want to sell him.

Fabrizio Romano of the Guardian has provided an update on his Twitter account. When a fan asked him about whether Zaniolo would be coming to Spurs, he replied: “no chance for Zaniolo.”

no chance for Zaniolo

Zaniolo made 26 appearances in the Serie A last season, where he managed six goals and two assists. He also scored two goals and provided two assists in the Europa League.

According to a report from Corriere dello Sport Roma could be willing to sell him for £50 million. However, it seems, they are unwilling to negotiate any terms for him this summer.

Spurs have already signed two players – Pierre Emile Hojbjerg and Joe Hart – and are close to securing a deal for Matt Doherty as well.