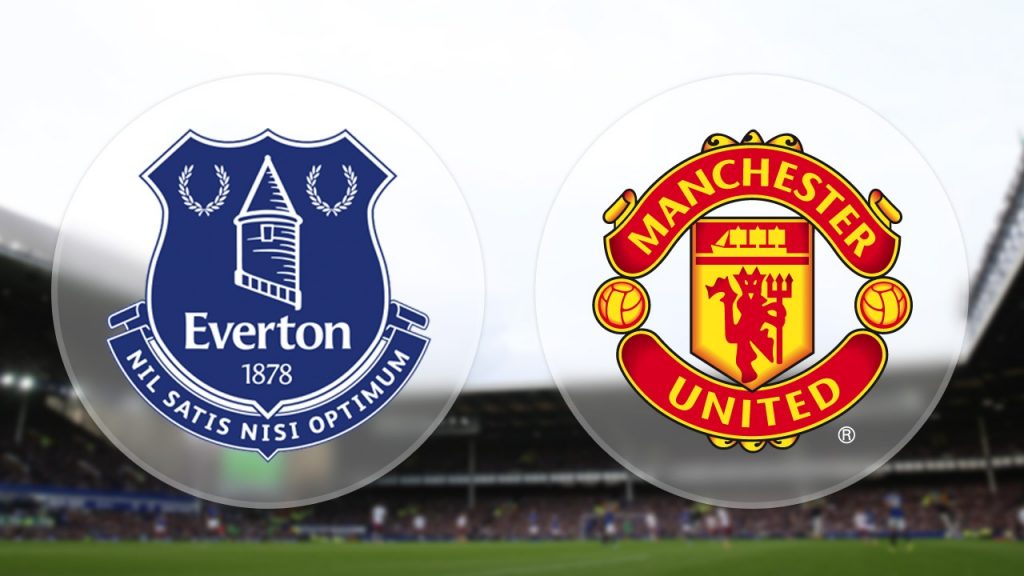 Everton take on Manchester United in the FA Cup semi finals this week and it is a massive chance for both teams to end the season with silverware.

Manchester United are out of every other tournament and the title race and their under pressure manager Louis Van Gaal will be looking to win his first trophy since taking charge at Old Trafford.

The Dutchman is expected to leave at the end of the season and will want to end his time in England on a high.

Meanwhile, Roberto Martinez is fighting for his Everton future and desperately need to win a trophy to stay in the job for next season.

Everton have had a thoroughly disappointing season in the Premier League and the Spanish manager has lost the faith of the fans already. After their 4-0 thumping against Liverpool yesterday, the Manchester United game could be defining for the club and the manager. 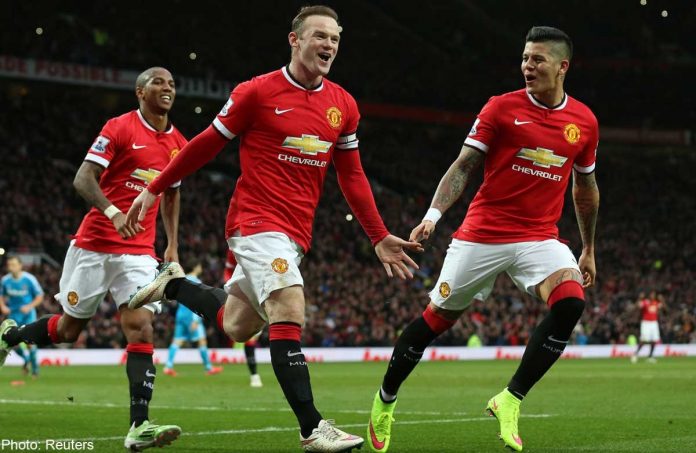 Louis van Gaal has hinted he will play his strongest team even though they have an FA Cup semi-final against Everton on Saturday.

The Old Trafford outfit are without Will Keane, Bastian Schweinsteiger, Adnan Januzaj, Phil Jones, Luke Shaw due to injuries. Marcus Rashford has not trained since the game against Villa and is a doubt for this game.

As for Everton, Martinez’s side will be without a number of their key players.

Coleman, Hibbert, Browning and Jagielka were all injured. John Stones picked up an injury against Liverpool and Funes Mori picked up a red card. Everton will be without all of their centre backs for this game.

Everton have kept a clean sheet in their last 4 matches in the FA Cup.

Manchester United have kept a clean sheet in their last 2 matches against Everton.

Everton have scored at least 2 goals in their last4 matches in the FA Cup and have won all four of them.