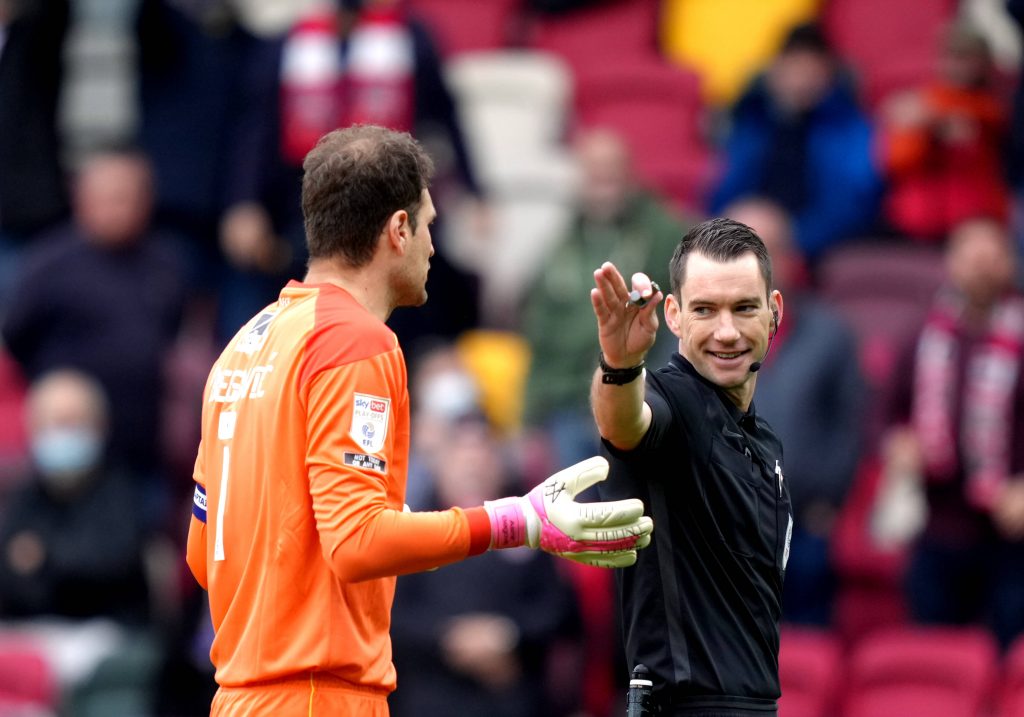 The Toffees expressed their interest in the Bosnia and Herzegovina international yesterday, and they have now secured an agreement to sign him.

Begovic had entered the final year of his Cherries contract, and they have agreed to release him for free.

He is set to sign a two-year deal with the Toffees today, having already undergone a successful medical.

The Toffees were actively looking for a back-up goalkeeper who could offer sufficient cover to Jordan Pickford and also compete for the position.

Robin Olsen did a credible job on loan from Roma, but a permanent move for the Swede was always unlikely with the 31-year-old wanting more game time.

Begovic could prove the perfect deputy for Pickford between the sticks with his vast experience of 252 appearances in the Premier League.

The 34-year-old was actively involved last season with 51 appearances to his name with the Cherries, and he is now set for a return to the top-flight.

Pickford remains the undisputed choice in goal for the Merseyside outfit, but there has been a noticeable difference in his form for club and country.

He has been prone to odd defensive errors in the Toffees shirt. A player of Begovic’s experience will keep the 27-year-old on his toes next term.

Begovic, who won the Premier League title with Chelsea in 2016/17, kept 18 clean sheets for the Cherries in all competitions last season.