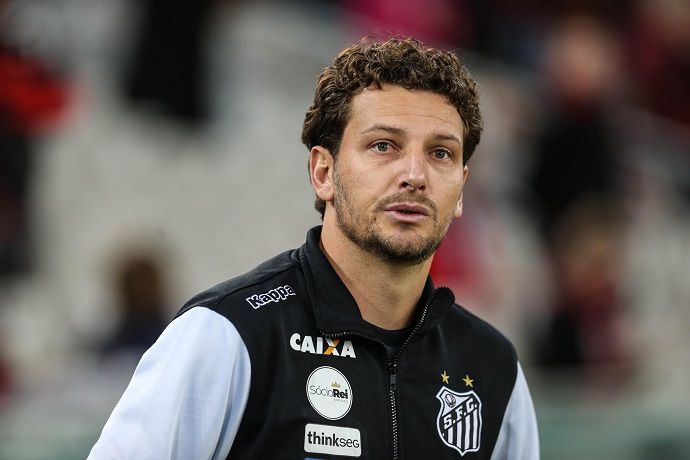 Brazilian midfielder Elano is looking to learn his trade as a coach by working with the world class Manchester City manager Pep Guardiola next season.

According to Yahoo Sport, the former Manchester City midfielder is heading back to Etihad for a coaching internship. The 36-year-old will work under Pep Guardiola until the end of the year. The former Barcelona manager’s presence at the club is the main reason why the South American is returning to the Manchester club.

Elano will also spend some time at Shakhtar Donetsk and is expected to replace the current Santos manager next year. During the internship, Santos will keep paying the former City midfielder’s wages.

Levir Culpi only has a contract until December with the Brazilian club and they believe that Elano would be an ideal replacement. The Brazilian midfielder took charge of Santos as a caretaker manager when Dorival Junior was sacked and he managed to impress the club hierarchy with his management.

The move would certainly be a massive step forward for Elano in his coaching career. Working under a world class manager like Guardiola can only improve a young coach like him.

Elano retired as a footballer last year and has been an assistant manager at Santos ever since. The 36-year-old midfielder is adored by the Santos fans. He managed to win seven titles as a player during his time at the club.