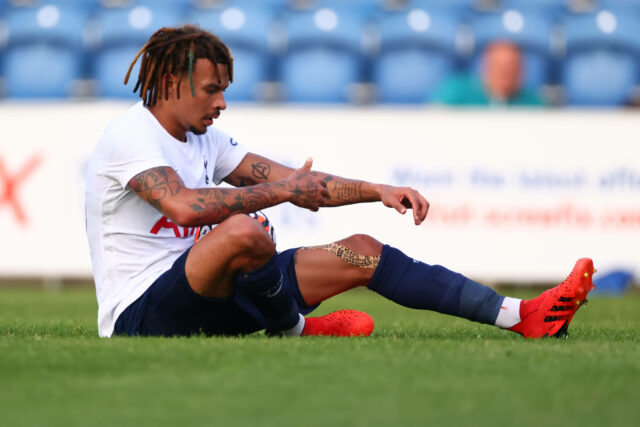 Sancho posted a message on Instagram after United officially announced the move, saying – “The wait is finally over.”

Several players, including Alli, have responded to his post. 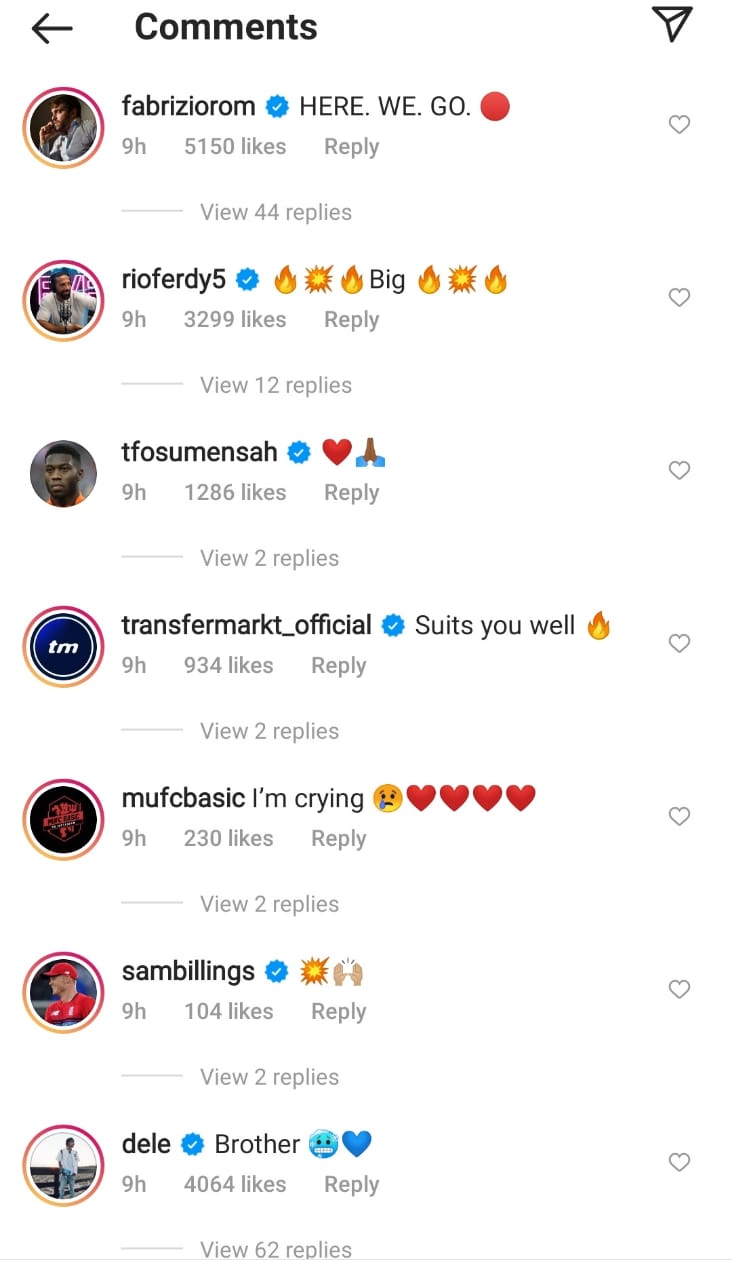 The Red Devils reached a transfer agreement for Sancho last month, and he has now officially put pen-to-paper on a long-term contract.

United have reportedly paid £73 million for his services, while Sancho has signed a five-year deal with the option for another year.

The Red Devils were heavily linked with a move for Sancho last summer, but they could not meet Borussia Dortmund’s asking price at that time.

They have now managed to secure his signature after an extended transfer saga.

Sancho can play across the front line, but he should provide a much-needed upgrade for United on the right-wing.

The England international’s future was in doubt under Jose Mourinho last season, but it seems he is going nowhere this summer.

Alli’s teammate Harry Kane has been in the news once again, with reports claiming that Manchester City are set to agree a £160m deal for him.

However, several reputed journalists claimed yesterday that such claims are wide of the mark and that Daniel Levy wants Kane to stay put.

Read: Tottenham have reached an agreement to sign Cristian Romero.