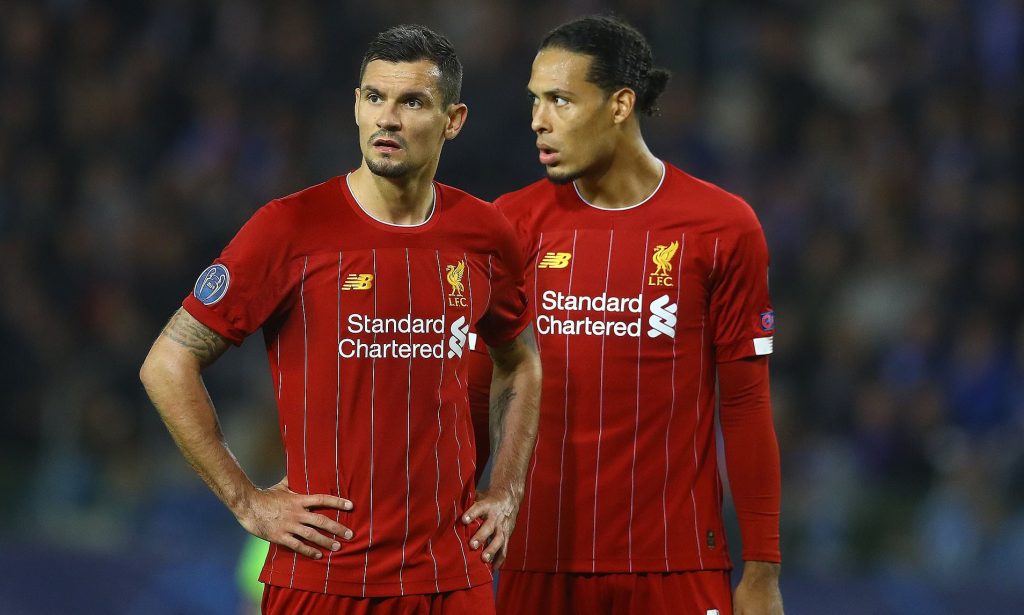 As Liverpool have taken big steps forward thanks to Jurgen Klopp’s revolution in the last year, Dejan Lovren has been forced to see out their success from the touchlines.

Ever since Virgil Van Dijk was signed up by the Reds, Lovren has rarely started games and fallen out of favour thanks to the emergence of Joel Matip and Joe Gomez.

The Croatian has only made three appearances in all competition for the reigning UEFA Champions League champions this season, including only one start in the Premier League.

Even though he is frustrated at not getting enough chances to impress at Liverpool, Lovren recently stated that he’s working hard and is ready to fight for his place in the side.

He remarked, “That is part of the job, to work hard behind the scenes even if you don’t get a chance. I always believed in myself and giving 100 per cent on the training ground. The boss sees it and in the end it is his decision who plays or not. I am a fighter.”

Lovren also explained that he’s struggling to be patient for his opportunities, but is understanding of his position with the competitiveness at Liverpool.

He also exclaimed that he’s sticking true with his fighting spirit and isn’t toning down anything where he becomes comfortable with his role.

Lovren explained, “You are fighting with yourself and your character and it is not good to have sometimes this part of the game where you think ‘OK, I am easy (comfortable) inside. It doesn’t work like that. It is always about fighting and the fighting spirit.”

The silver lining for Lovren is that Joel Matip’s recent injury struggles have opened up doors for him in the team. He started Liverpool’s thrashing of Genk in the mid-week and could be in contention for another start against Tottenham Hotspur on Sunday.

He remarked his happiness at staying with Liverpool after an uncertain summer where he was linked with other clubs.

The Croatian said, “The transfer window time is now over. I will always be here if I am needed. It was a challenge for me this summer to stay here but I gave everything in pre-season and I fought. In the end I stayed and I am quite happy.”

Liverpool will be aiming to get back to winning ways in the Premier League after their 17-match winning streak was broken in their draw against Manchester United last weekend. They face a struggling Spurs side at home and will look to keep their big lead over Manchester City intact.