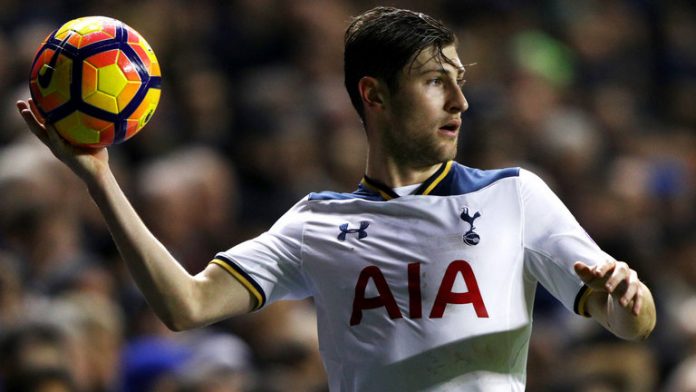 Ben Davies’ performance for Tottenham against Everton on Saturday is likely to have given Danny Rose a bit of a headache.

Rose is currently out injured and Davies has proved to be a more than capable replacement, casting doubt over whether the England full-back will regain his place when he’s fit.

Having criticised the club’s transfer dealings back in August, Rose may find manager Mauricio Pochettino won’t be in a hurry to restore him to the team and Davies certainly has given him food for thought.

Davies has been criticised in the past for being steady rather than spectacular, but he had a hand in two of Spurs’ goals at Everton as the London side recorded a comfortable 3-0 victory.

The Welshman was a constant threat down Spurs’ left flank and created plenty of openings for his teammates throughout the game.

The 24-year-old is benefiting from his prolonged run in the team and his form could make it difficult for Pochettino to leave him out when Rose is fit again.

Rose has undoubtedly developed into a fine Premier League left-back over recent seasons, but Davies is making a strong case to be classed as the number one choice in that position.