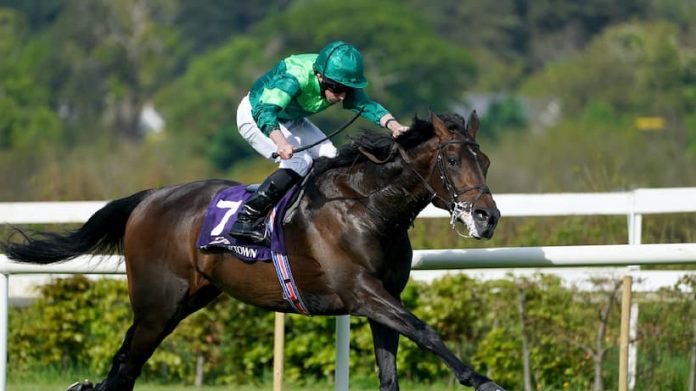 The Coral Eclipse 2022 field cut up further on Wednesday with the news that Real World, plus the three Aidan O’Brien entries – that included the Epsom Derby sixth Stone Age – will ALL miss the Sandown Group One on Saturday. 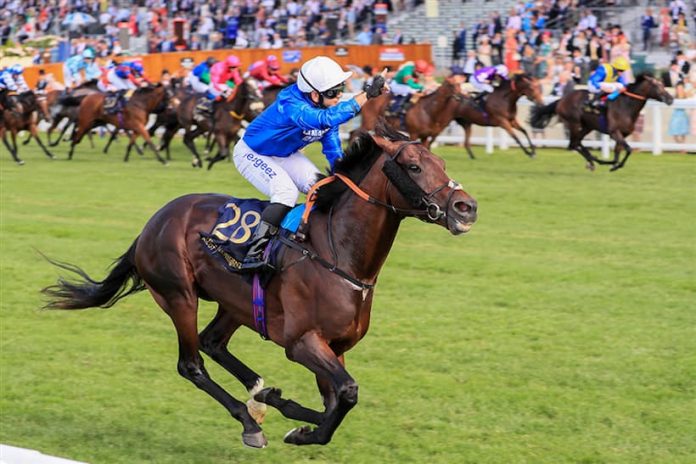 The Saeed Bin Suroor-trained Real World, who was last seen running second in the Queen Anne Stakes at Royal Ascot, has been pulled out of Saturday’s Coral Eclipse after scoping badly.

This Godolphin runner has been around 7/1 in the Coral Eclipse betting behind the likes of Vadeni, Bay Bridge and fellow Godolphin runner – Native Trail – but will now miss the Group One this weekend.

Bin Suroor was also talking of possibly jocking up his old pal Frankie Dettori on Real World, but that story is now dead in the water. The yard had tasted previous success in the Eclipse over the years with Halling (1995-96), the popular grey Daylami (1998) and most recently Refuse To Bend (2004).

Saeed Bin Suroor told the Racing Post “There’s no major problem with him but he has coughed and scoped badly so unfortunately won’t be running on Saturday.

“We’ll have to see how he is in a couple of weeks to make a plan. There’s plenty of options for him here and abroad, possibly even Canada, but we’ll see how things go.”

Real World is entered in the Sussex Stakes at Glorious Goodwood on 27th July – where he’s @ 7/1 with BetUK, plus he also holds an entry in the Juddmonte International at York on Aug 17th @ 8/1 with BetUK.

No Coral Eclipse Runners For Trainer Aidan O’Brien in 2022

Trainer Aidan O’Brien has mopped up seven Coral Eclipse Stakes over the years, including 12 months ago with St Mark’s Basilica, but he won’t be adding to that tally in 2022 as he pulled out ALL his entries this Wednesday.

He stated that both High Definition and Aikhal will be prepared for Group One races in France later in the season, while there is a chance Stone Age will be aimed at next Saturday’s Belmont Derby – a race O’Brien won last year with Bolshoi Ballet and also in 2016 with Deauville.

O’Brien spoke to the Racing Post: “Stone Age is not going to run in the Eclipse. He’s going to go to America the following weekend instead for the Belmont Derby.

“We think the Belmont Derby will suit him and it’s just giving him a little bit more time to recover from the Derby. It’s obviously against three-year-olds as well and it’s a mile and a quarter which we think will suit him.”