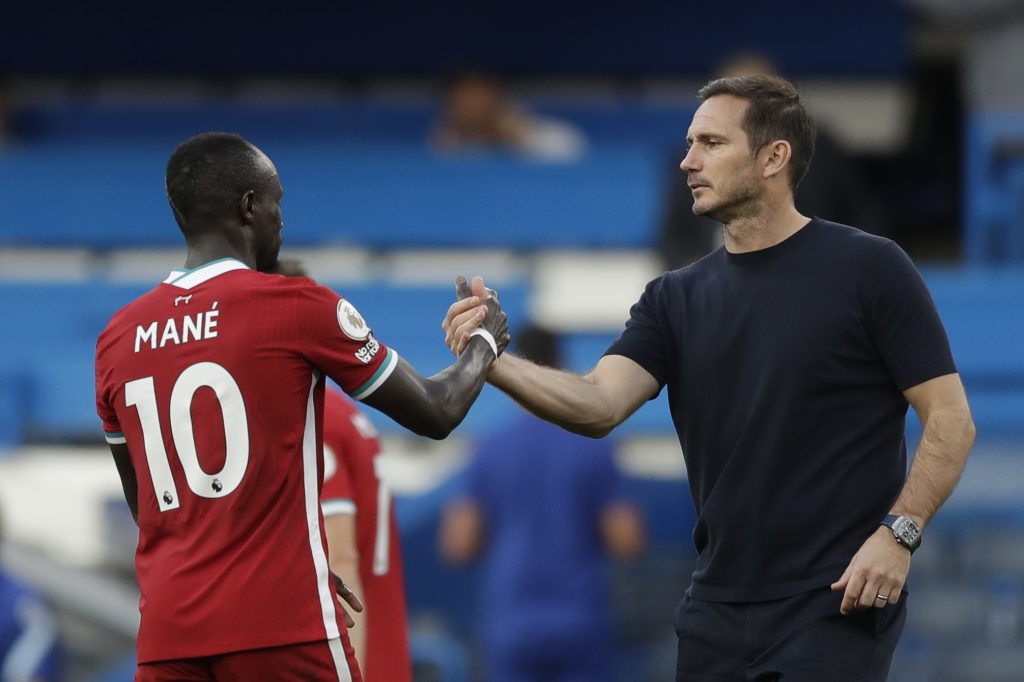 Cesc Fabregas has claimed on social networking site Twitter that Liverpool forward Sadio Mane is the best player of the Premier League.

The 28-year-old scored a brace as Liverpool earned a 2-0 victory against Chelsea in the Premier League on Sunday at Stamford Bridge.

The Senegal international, who joined the Reds in 2016 from Southampton, is arguably one of the key players in Jurgen Klopp’s side and has played a significant role in Liverpool’s recent success under the German.

Fabregas is a big fan of Mane, and he has claimed on Twitter again that the Liverpool winger is the best player in the Premier League.

I’ll say it again. Mané best player in the League.

The Senegal star is a joy to watch when he is on a song, and he brings an element of unpredictability in his game.

Liverpool have made a bright start of their 2020-21 campaign, having picked up six points from their opening two Premier League games.