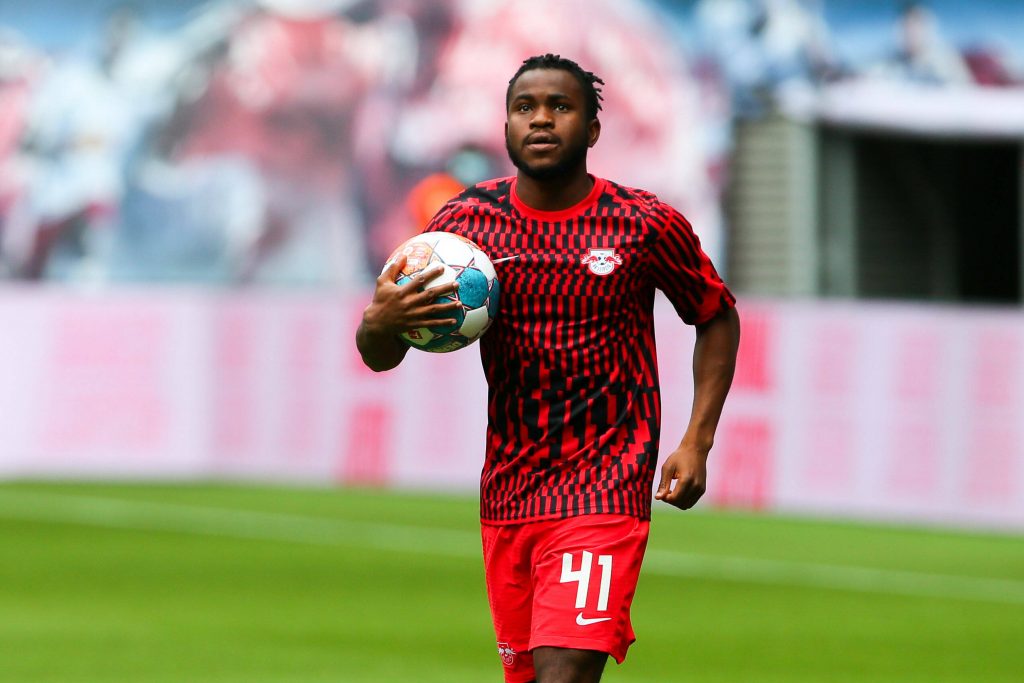 Leicester City are close to signing Ademola Lookman on transfer deadline day, according to Sky Sports.

Ademola Lookman is on his way to Leicester to finalise a one-year loan deal with an option to buy. #DeadlineDay pic.twitter.com/nacAggI1rY

Leicester will have the option to sign him permanently at the end of the season.

The Athletic reported yesterday that Leicester were looking to bolster their attacking options after Dennis Praet was allowed to leave the club to join Torino.

Lookman joined Leipzig on a permanent deal after leaving Everton in 2019. He had earlier spent a season on loan at the Bundesliga club.

His time in Germany hasn’t been productive, and he has struggled to win a regular spot in Leipzig’s starting line-up.

He spent last season on loan at Fulham, making 34 appearances. He impressed heavily with his performances but couldn’t prevent the Cottagers from being relegated.

Leicester are willing to take a punt on him, and signing him on loan makes it a risk-free business.

This has been an excellent transfer window for Leicester, with the club making four signings.

The Foxes have brought Patson Daka from Red Bull Salzburg and Boubakary Soumare from Lille.

Jannik Vestergaard arrived from Southampton, while Ryan Bertrand signed on a free transfer.