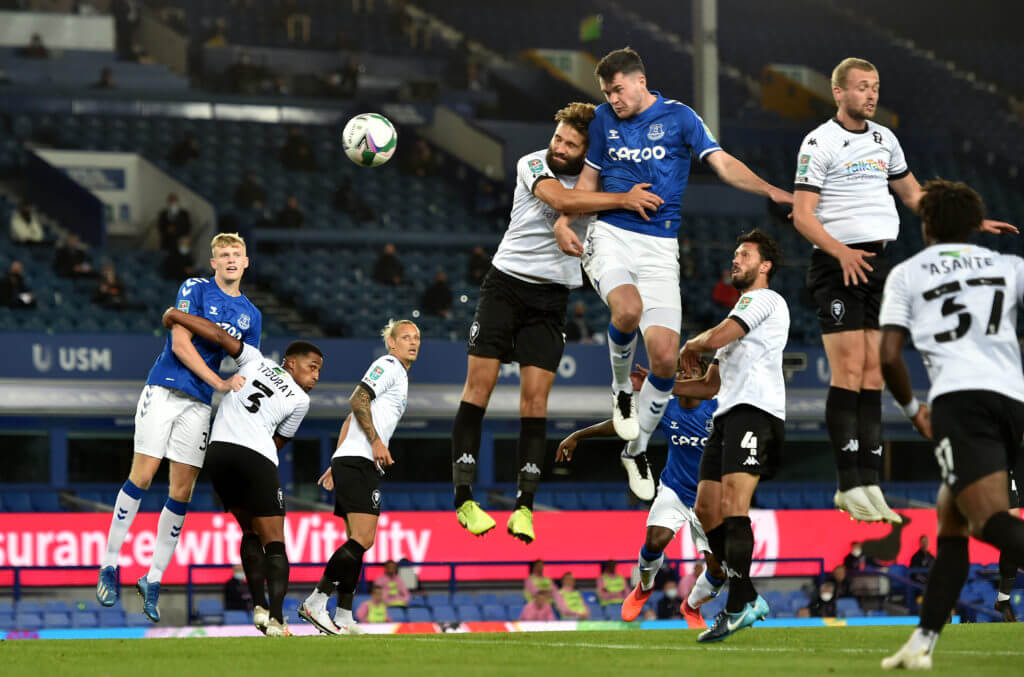 Everton have progressed to the next round of the EFL Cup after beating Salford City 3-0 on Wednesday night at Goodison Park.

Carlo Ancelotti has not lost a tie against lower-league opposition for more than two decades, and Everton should be aiming to win a domestic cup competition this season under the Italian.

Michael Keane gave an early lead within the opening ten minutes. Gylfi Sigurdsson added another to mark his 100th goal in English club career on his 400th appearance, while Moise Keane sealed the victory after scoring from the spot.

Keane took to social networking site Instagram to share his reaction. Everton winger Yannick Bolasie, who was not included in the squad, reacted to his post by saying ‘Keeeeanoo’. 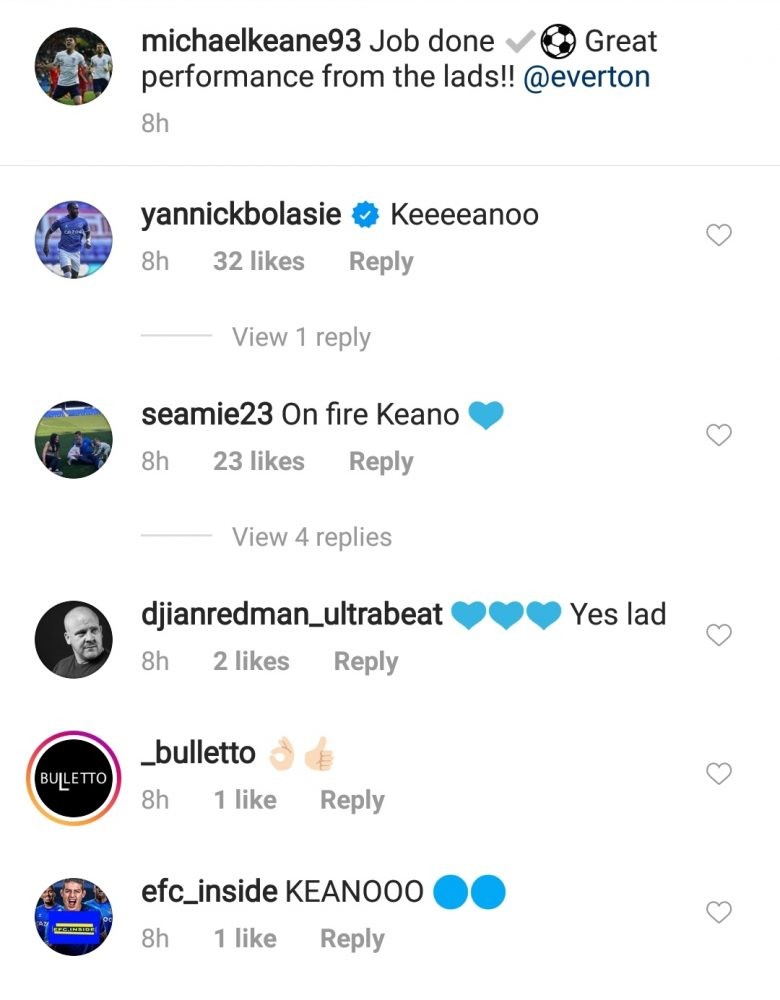 Everton have an abysmal record in this competition. Since 1998, the Toffees have progressed beyond the fourth round on only three occasions.

Surely Carlo Ancelotti will expect his team to do well and maintain the same standards as they are applying in the Premier League.

Keane was the only player to have kept his starting place after Sunday’s 1-0 Premier League win over Tottenham Hotspur.

His inclusion is an indication that Ancelotti wants to develop him into a top-quality defender and a leader this season.