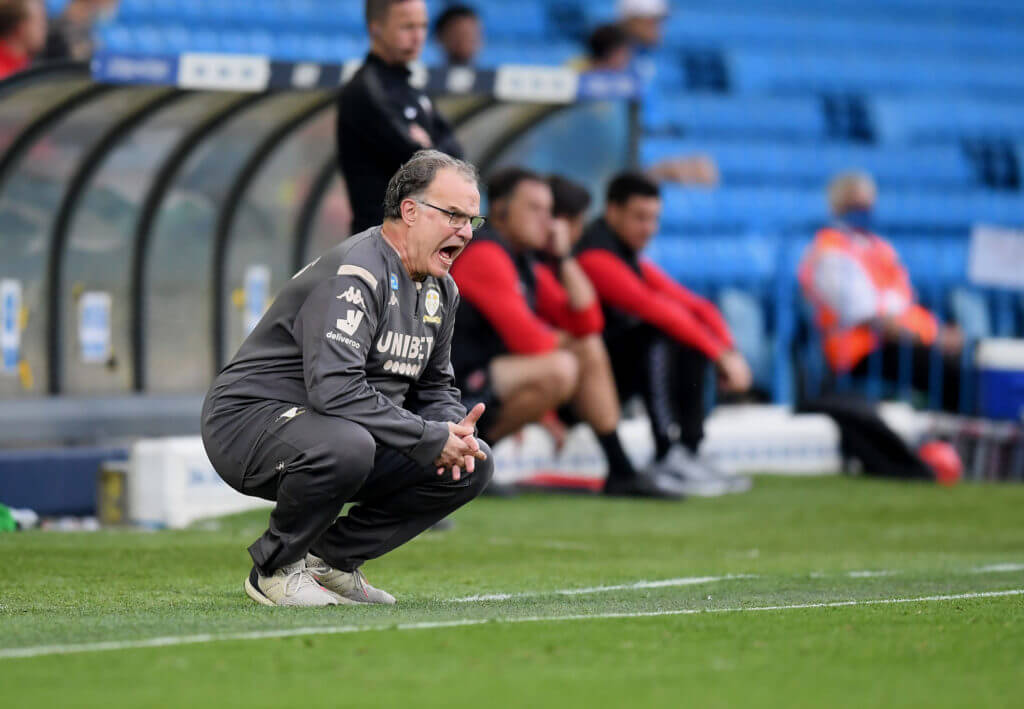 Leeds United will face champions Liverpool in their opening Premier League fixture at Anfield on Saturday.

The Whites have returned to the Premier League after a gap of 16 years, and they are most likely to be everyone’s second favourite team due to their attacking brand of football under Marcelo Bielsa.

Ahead of the match, Bielsa has described their opponent as ‘one of the best’ teams in the world. Liverpool fans will also love what he has said about Jurgen Klopp.

The Argentine has said that Klopp has been successful in every club he has managed and that he cannot add anymore to the praise the Liverpool boss deserves.

Bielsa says PL is the best league anywhere and therefore he & all around him must be at their higgest level. Describes Liverpool as one of the best sides in the world & adds "Klopp has shone in every league he has worked & I cannot add anymore to the praise he deserves." #LUFC

Bielsa has also confirmed that he will stay at Elland Road for the upcoming season and that everything is arranged for him to sign the contract.

The Leeds boss has also confirmed that summer signings – Rodrigo and Robin Koch – are in good physical shape and that both could feature against the Reds at Anfield.

Leeds played some attractive brand of football under Bielsa in the Championship, and it seems they will not be sacrificing their philosophy.

When asked whether he will tweak the style of play, Bielsa replied – “We will try to play the same way.”