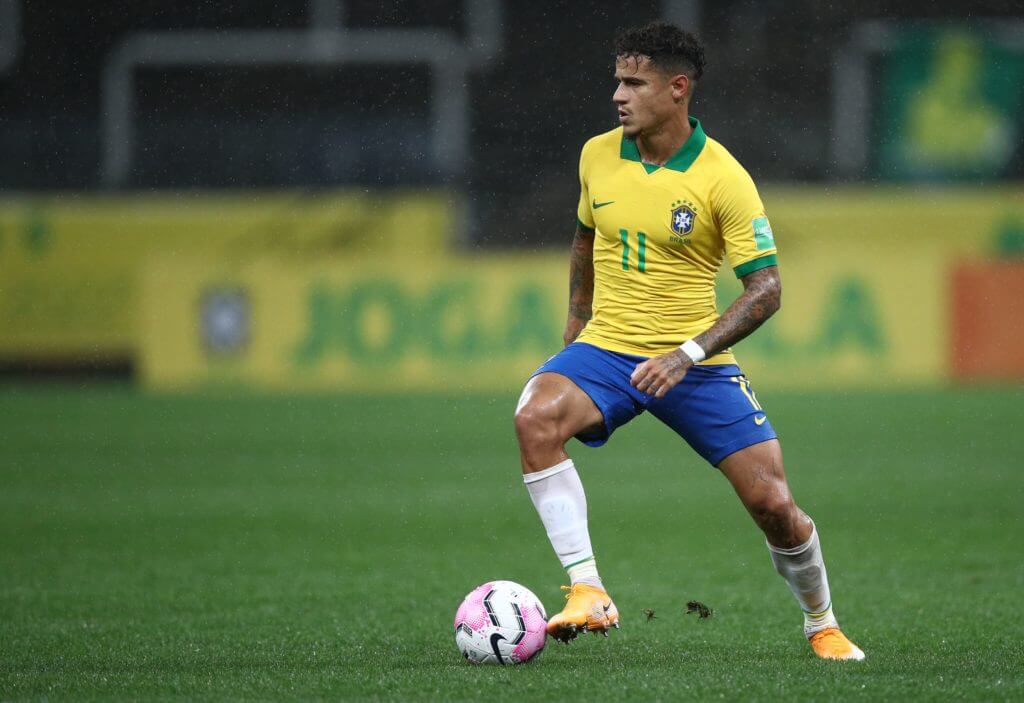 Firmino has hailed the former Liverpool midfielder as an ‘unbelievable player’.

Coutinho, who moved to Barcelona from Liverpool, was heavily linked with a return to the Premier League, with clubs like Manchester United, Tottenham Hotspur and the Reds being linked.

According to reports from The Independent, Barcelona were interested in signing Tottenham midfielder Tanguy Ndombele and were willing to offer Coutinho plus cash in order to sign the player.

It was reported that the Catalan giants were long-term admirers of Ndombele, and were interested in signing him last summer before Spurs did.

Coutinho was also linked with a return to Liverpool, but Reds boss Jurgen Klopp went on to sign Diogo Jota from Wolves instead.

And now Firmino has showered praise on the Barcelona midfielder.

“He’s phenomenal,” said Firmino. “You simply can’t say that he’s not a magician. He has magical powers. He produces plays that don’t exist, that you couldn’t make up. You always have to watch replays of his plays to understand what he’s done.

Tottenham added depth and quality in their attacking midfield region by signing Gareth Bale from Real Madrid on a season-long loan.

Barcelona reportedly wanted to cash in on Coutinho in the early part of the summer, but new boss Ronald Koeman is willing to give him another chance to impress.

Coutinho has started the season well, where he has managed one goal and two assists for Barcelona already.