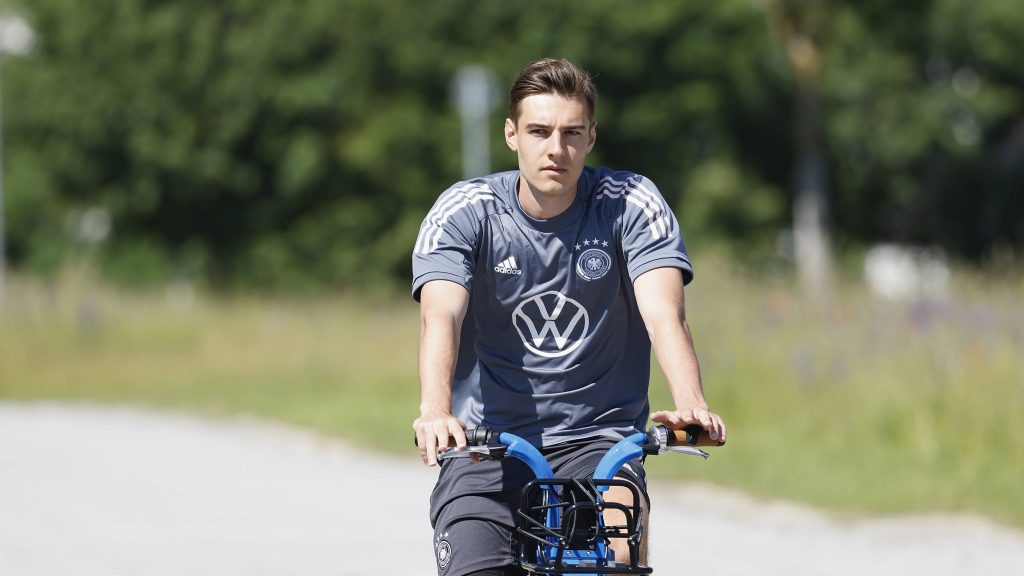 Liverpool have been linked with a move for German midfielder Florian Neuhaus this month.

The Reds have a strong interest in the Borussia Monchengladbach star and they are an interesting option for the player.

According to Florian Plettenburg from Sport1, a concrete offer is expected for the 24-year-old, and a decision on his future will be made once the European Championships are over.

Update #Neuhaus (due to many inquiries): #LFC is definitely a highly interesting option for the player. A concrete offer for him is expected. It's also up to Klopp. However, a decision on his future will be made after the Euros. @SPORT1 🇩🇪

SL View: Ideal goalscoring presence in the midfield for the Reds

Jurgen Klopp needs to bring in a quality long term replacement for Gini Wijnaldum and the German international seems like an ideal fit.

Although the Gladbach star plays a more advanced role than Wijnaldum, his goalscoring ability would bring a different dimension to Liverpool’s engine room.

The Reds have Jordan Henderson, Thiago Alcantara and Naby Keita at their disposal but lack a midfielder who can create and score goals consistently.

Neuhaus bagged eight goals and eight assists in all competitions this past season, highlighting his productivity.

Neuhaus has also been linked with Bayern Munich, and the Reds will have to move swiftly to fend off the competition and secure his services this summer.

Read: How the Liverpool fans have reacted to their Premier League 2021/22 fixtures.