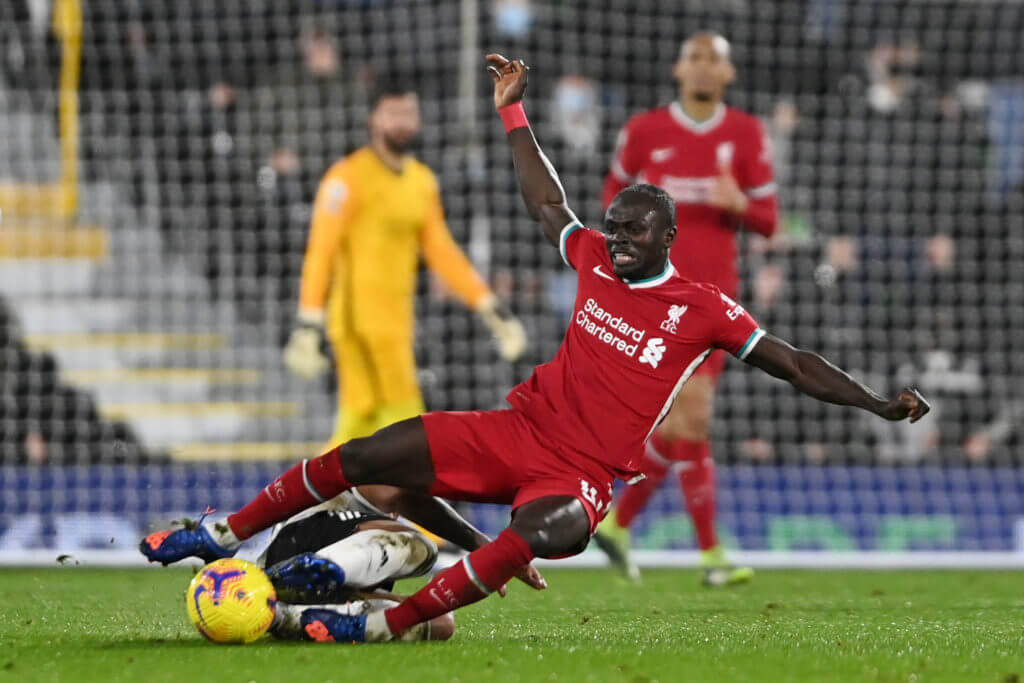 Liverpool will face Tottenham Hotspur in the top-of-the-table Premier League clash on Wednesday night at Anfield. Both the teams are tied on the same points at the top and are only separated by goal difference.

Both the sides are heading into this game on the back of disappointing results in their previous games. Spurs drew 1-1 against Crystal Palace in the London derby at Selhurst Park, while Liverpool managed a 1-1 draw against Fulham at Craven Cottage.

With Manchester City struggling to maintain consistency this season, Jose Mourinho’s Tottenham have emerged as a likely contender to challenge Liverpool all the way for the Premier League title this season.

Souness believes that Liverpool are still the ‘real deal’ despite their injury issues and that Spurs are no match for Jurgen Klopp’s side.

The Sky Sports pundit feels that Spurs striker Harry Kane is the only player who can get into the current set-up.

Son has been playing really well once again, but Souness finds it hard to separate him from Mane.

“Liverpool are the real deal in every department and Spurs are still a long way off that,” Souness told The Times.

“The only Spurs player who would get in Liverpool’s line-up is [Harry] Kane, because Sadio Mane can do everything Son [Heung-min] can, and will also go to war with you.”

Kane is a world-class striker, and he can replace Roberto Firmino in the Liverpool set-up, although the Brazilian is a different kind of player and pivotal to how the Reds play.

The England skipper has proved this season that he has more to offer than just scoring goals. He has provided 12 assists in all competitions already, which shows he could be slotted into Klopp’s system as well, albeit hypothetically.

The comparison between Son and Mane is interesting. Both are exceptional players and are invaluable to their respective teams. Son probably is a better finisher than Mane, but the Liverpool forward can conjure up moments of genius.

Mane was simply outstanding last season, but he hasn’t been able to reach that dizzy height thus far. On the other hand, Son has managed 12 goals in all competitions already, and he is in red-hot form at the moment.