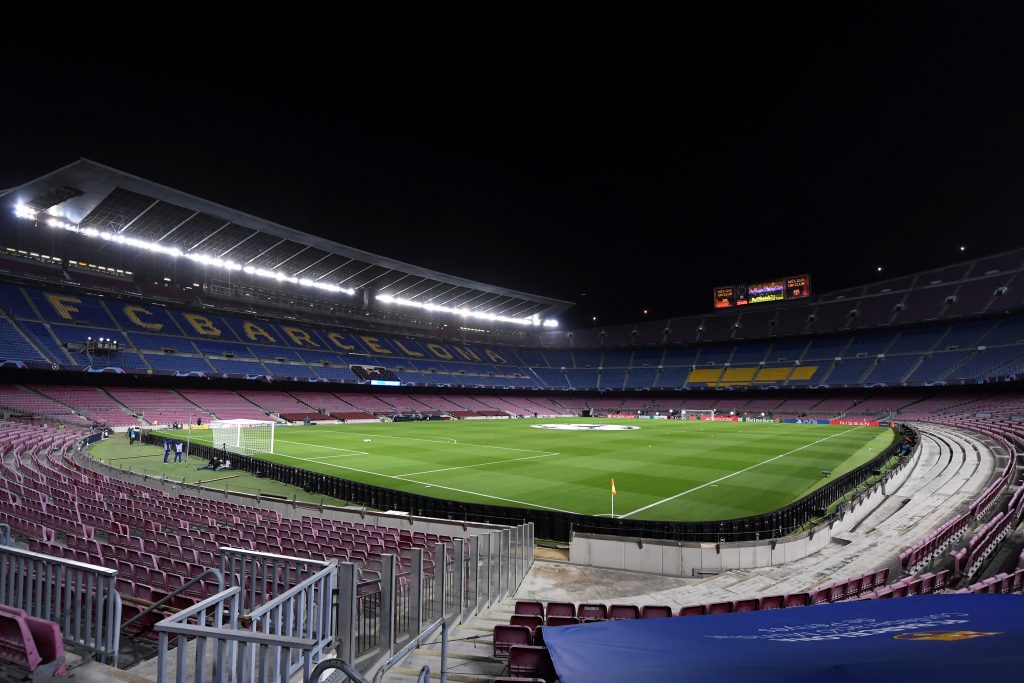 Barcelona are one of the biggest clubs in the world, making them an attractive proposition when it comes to their games being broadcast on television or online streaming services.

The Catalan giants have enjoyed massive success in La Liga, and they are widely recognised as a major force in the Champions League.

Their squad regularly features some of the best players in the world, a factor that explains why they are one of the most-watched teams on television and online streams.

Lionel Messi has been their shining light in recent years and his presence in the team has helped Barca build up a huge international fanbase.

Although there has been a growing global demand to watch Barcelona, it is not always possible to view every game live on TV due to geographical restrictions and rights issues.

However, internet-based mediums such as live streaming services and new betting sites on desktop and mobile devices are a great way to follow all the action.

Watching Barcelona live is easier than ever, so read on as we point you in the direction of the best ways to access their games online.

It is possible to watch Barcelona via numerous platforms. The best of these are as follows:

beIN SPORTS currently holds the exclusive rights to screen La Liga in the United States until 2024, while the company also broadcasts live games from the Champions League.

Numerous cable providers include beIN SPORTS as part of their packages and it can also be accessed on live streaming platforms such as fuboTV and Sling TV.

BT Sport holds the exclusive rights in the United Kingdom to broadcast every Champions League fixture involving Barca until 2024.

In addition to allowing subscribers to watch matches on television, the BT Sport app lets people stream all the action on desktop and mobile.

fuboTV is a real-time service which offers a wide variety of worldwide football fixtures for online streaming every week.

It is available on the web or via dedicated apps for Android, iOS, Apple TV, Fire TV, Chromecast and Roku devices.