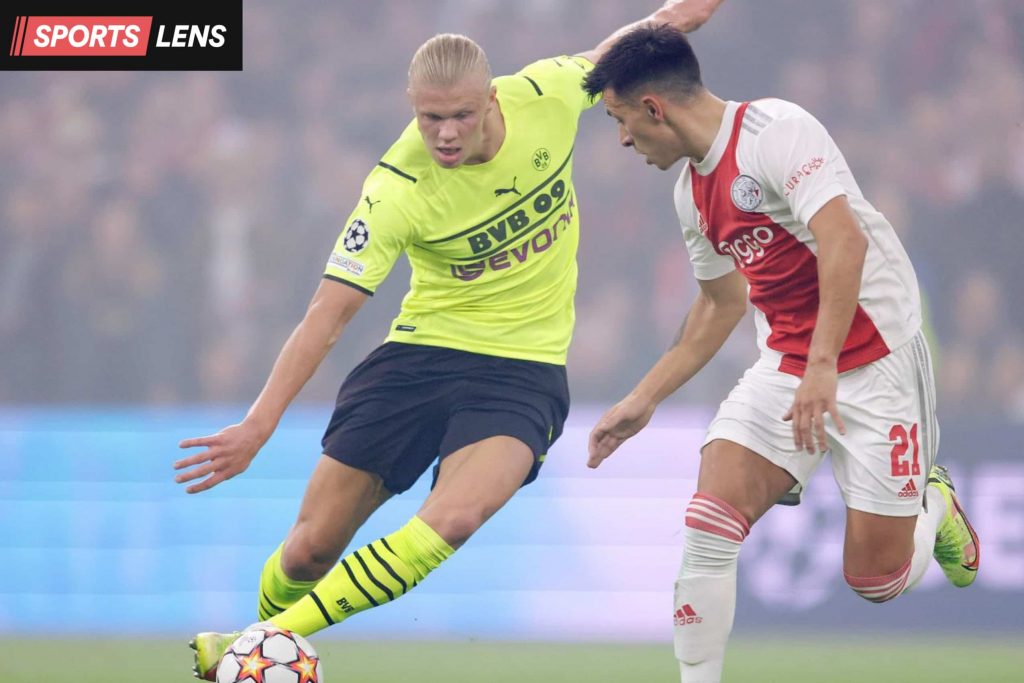 There are many narratives circling this weekend’s Manchester derby, with a host of players, as well as one of the managers, making their first appearance in this famous fixture.

It is impossible to ignore to most obvious, and perhaps the most decisive talking point ahead of Sunday afternoon, which is how Manchester United intend on neutralising Erling Haaland.

The Norwegian’s introduction to the Premier League has been other-worldly, storming way out in front in the race for the Golden Boot with 11 goals in just seven appearances.

Blistering speed, mesmerising movement and deadly finishing combine to make the 22-year-old nigh-unplayable. However, fans and pundits alike are focusing their attention on the upcoming battle with Lisandro Martinez.

A towering 6’4 frame would seemingly be too imposing for a man of Martinez’s 5’9 stature, but the Argentine has quickly proved his doubters wrong since his arrival from Ajax, forming an impenetrable partnership with Raphael Varane at the heart of defence.

Fans across social media have also been quick to remind everyone of the last meeting between the pair, where Martinez’s former club not only bested Haaland’s Dortmund by four goals, but the United centre back kept a clean sheet and his opponent at bay in a commanding performance.

See below for his highlights during that fixture.

Manchester City will be aiming to maintain their unbeaten start to the season, but arguably face their toughest assessment yet with United entering the fixture off the back of a four-game winning streak, including impressive victories over Liverpool and Arsenal.

Get ready for the Manchester derby by clicking on the link and discovering our guide to the best football betting sites.