Understanding the different positions in football is an integral part of getting the maximum enjoyment out watching the game.

Terminology has evolved during the history of the game, but there are a core of positions which have stood the test of time.

Here is a summarised description of every conventional football position you may come across while watching football. 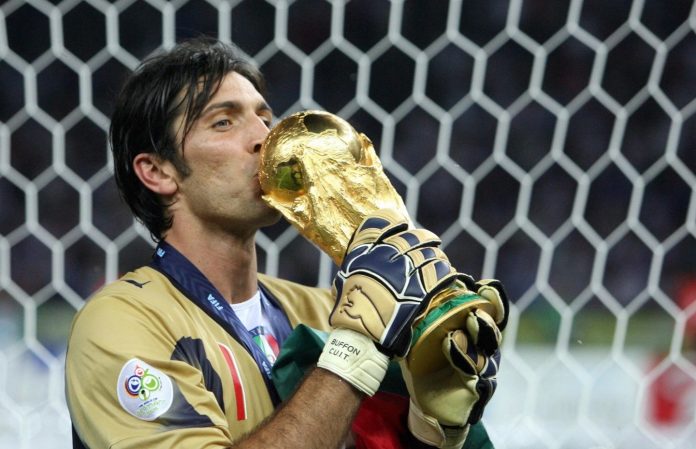 The job of the goalkeeper is to keep the goal safe and make sure that any ball sent towards the goal is either held or punched to safety. Goalkeepers are required to have plenty of bravery and absolute fitness to function properly in the position.

A good goalkeeper can keep the goal safe and ensure a clean sheet, while a bad goalkeeper can lay all efforts made by the team to waste if he doesn’t perform properly. Goalkeepers can also play an integral part in an attacking move by guiding the ball up the field.

The sweeper position in the defensive line-up is an extremely important constituent of the whole team. The sweeper is required to have strong leadership skills to make sure the defence stays intact.

A sweeper patrols the area behind the two centre-backs to make sure that the goal is secured at all times even they decide to make a run into midfield.

The full-back position is a very key position in football. They cover the far corners of the pitch and make sure that any sudden burst made by oppositions players is stopped. They also sometimes have licence to join in with attacks.

Gary Neville was one of the best right-backs to grace the Premier League, while Paolo Maldini was amongst the finest left-backs to play in Europe.

A cross between a full-back and a winger, wing-backs are tasked with a dual role that requires plenty of strength, stamina and technique to master properly.

Wing-backs are generally used when teams play with three central defenders, effectively helping teams to overload the midfield when they are attacking. 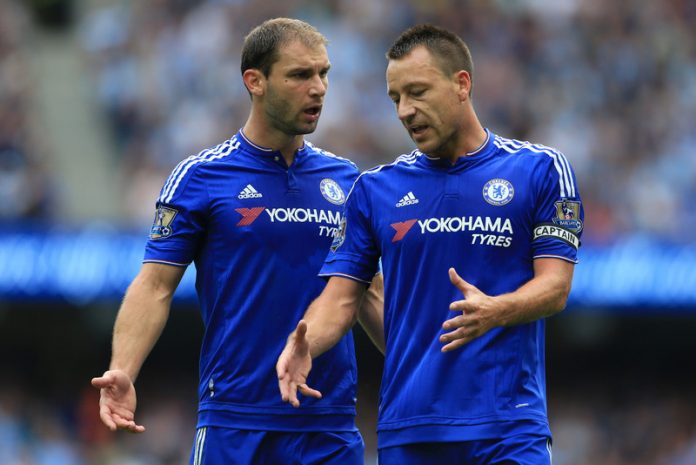 Centre-backs are the foundations on which a team’s defence is built. They are generally strong in the air, good at tackling an possess excellent leadership qualities.

They are tasked with marking the opposition’s strikers during a game and the battle between the two is where many matches are won or lost.

The defensive midfielder provides a shield in front of the defence, helping to break up attacks and getting his own team back on the front foot.

Chelsea star N’Golo Kante is one of the finest exponents of the position, regularly giving the Blues a platform for the team’s more attacking players to shine.

Central midfielders dictate the way a team plays. The ability to pass with precision and keep the ball and not give it away is an important skill that any central midfielder has to possess in order to play with proper proficiency.

As the job of the midfield is also to stop any attacks from the other team, the central midfielders must also resist and retaliate if any attack does materialise so that the defence gets a little breathing space.

The midfield area is the battle ground in a game of football. The midfield line is an initial stop to the aggressive offense by the opposition and is also the starting point for any counter attack.

A player playing in midfield on the left or the right is required by the nature of the position to have a good defensive strength and precision crossing abilities. 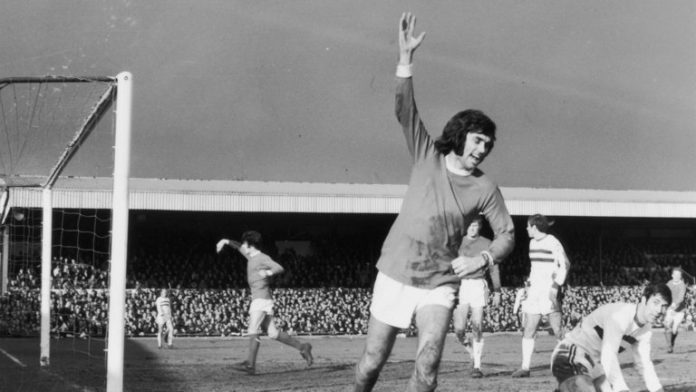 Wingers come in and out of fashion in football, but they are generally amongst the most explosive players on the pitch.

Former Manchester United star George Best is one of the finest wingers to ever play the game, with his dazzling skills in a red shirt making him a legendary club figure.

Some midfielders play a more offensive game, regularly pushing forward to support the team’s strikers with a view to chipping in with goals.

Former Chelsea star Frank Lampard was one of the best attacking midfielders to play in the Premier League, with his eye for goal setting him apart from many of his contemporaries.

Also known as the ‘number 10 role’ the second striker is often one of the team’s most creative players. He usually plays in between the midfield and forward line.

The second striker is tasked with bringing his teammates into play and supporting the main striker when teams are attacking. Eric Cantona was one of the finest second strikers to play the game.

A striker or centre forward is a team’s focal point for their attacks and is generally responsible for carrying their main goal threat.

Players in this position are often strong with both feet, good in the air and great at holding up the ball. Ex-Blackburn Rovers striker Alan Shearer is the greatest striker to have played in the Premier League.