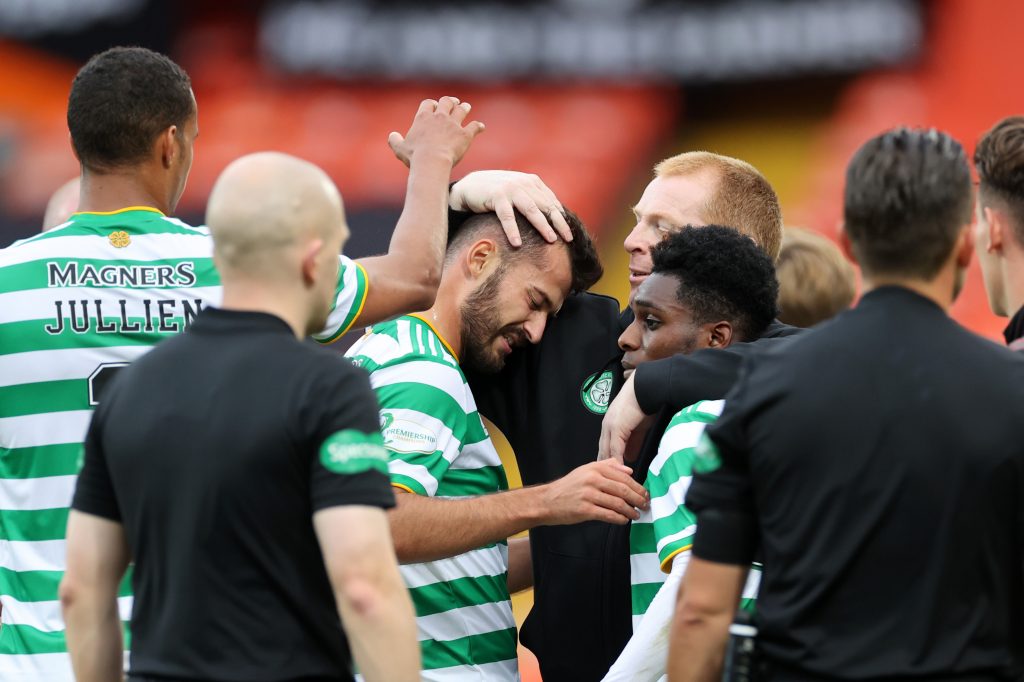 Celtic host Ross County in the Scottish League Cup on Sunday afternoon and they will be hoping to bounce back from their humiliating defeat against Sparta Prague in the Europa League during the midweek.

The Scottish champions were beaten 4-1 and they will be hoping to bounce back with a big win here.

💬 NL: “These players always have to prove something. That’s the life of being at Celtic. They are hurting and aren’t enjoying this one bit. All I want from them now is consistency in performance. It’s been a difficult run but I think we’ll come out of this stronger than ever.”

Celtic have an impressive head to head record against Ross County and it will be interesting to see if they can extend their fine run of form against the visitors and secure their place in the quarter-finals of the competition.

The Hoops have won the last six matches against Ross County and they have conceded just one goal in that period. However, Neil Lennon’s side are not in their best form right now and Ross County will certainly fancy their chances.

Celtic have failed to win three of their last five matches in all competitions and they will have to work hard to grind out a win here. They are already playing catchup to Rangers in the league, and a win here will help with the momentum needed to turn their fortunes around.

Ross County are coming into this game on the back of two wins and a loss in their last three matches and it remains to be seen whether they can pull off an upset here.

The away side will be motivated to get a good result after conceding 23 goals against Celtic in their last six meetings.

The Hoops played during the midweek and they are likely to rotate their squad in order to keep the players fresh and it might just give the visitors a chance to match up to them in terms of quality.