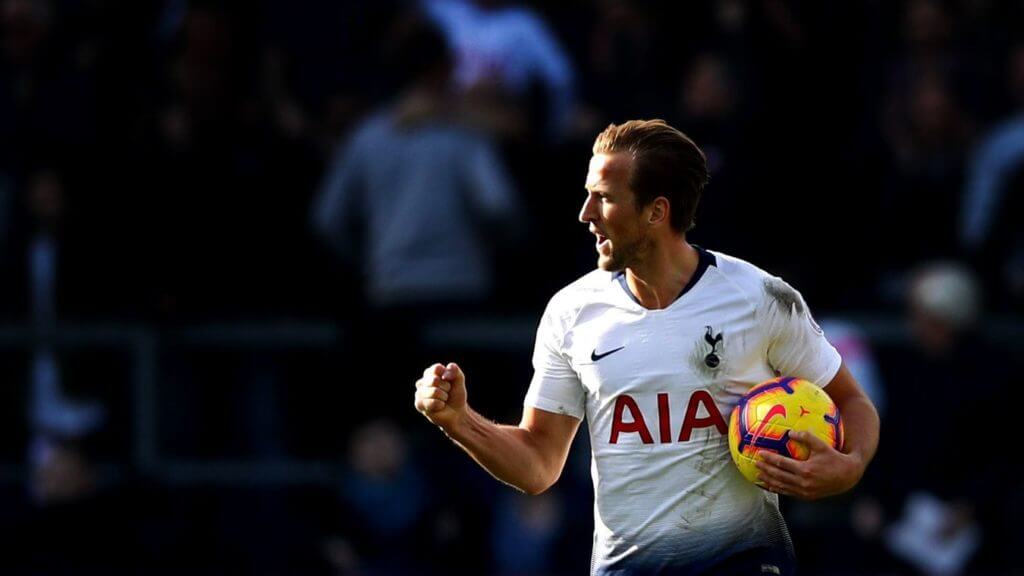 Former Manchester United and England midfielder Owen Hargreaves has said that Tottenham Hotspur striker Harry Kane will only leave for Spain in order to win trophies.

The 26-year-old striker has been an important player for his club and country, and he is arguably one of the best strikers in the world.

He has scored over 20 goals in all competitions in his last four seasons at the club, and certainly, he is good enough to play for anywhere in the world.

However, Hargreaves feels that Kane will not join any rival Premier League club, rather he could move to Spain, to play for either Real Madrid or Barcelona.

Tottenham are building something special for the future, and Kane is an important part of that project. However, the 41-cap times international will be looking to win trophies in his career (preferably with Spurs) as well, and that could prompt him to leave the club if there’s a good offer on the table.

Spurs have made a stuttering start to their 2019-20 Premier League campaign, but Hargreaves is confident that they will be third in the table by the end of November.

“I think the only place he leaves for Tottenham is Real Madrid or Barcelona. I think he can win things,” said Hargreaves, as quoted by Football London. “I think by November they will be third.”