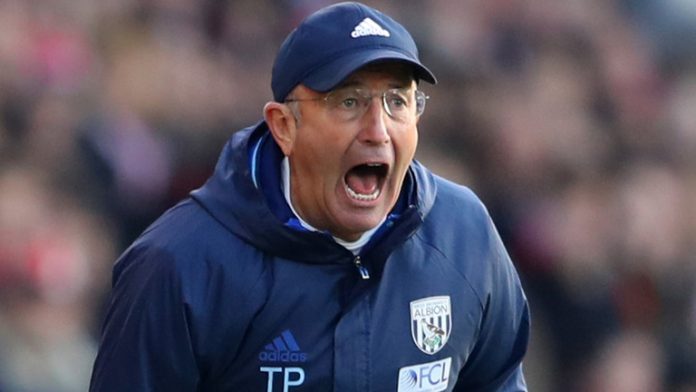 Tony Pulis says West Brom will prioritise quality over quantity as he bids to add to his squad before the transfer window closes.

Pulis has secured the services of Jay Rodriguez, Yuning Zhang and Gareth Barry this summer, but Pulis is still keen to make more signings.

Tottenham defender Kevin Wimmer has been heavily linked with a move to the Hawthorns, although Pulis could need more defensive additions if Jonny Evans agrees a move to Manchester City.

“We have to bring in players that are going to improve us and give us competition – that’s what we need,” Pulis said.

“They have to be better than what we’ve got – that’s the most important thing.

“In years gone by this club have signed a lot of players who have just been signed, I think, for the sake of filling spaces. We can’t do that and we must not do that.

The most recent arrival, Barry, made his debut at Turf Moor and Pulis praised the 36-year-old’s immediate impact on his team.

“The last twenty minutes, when Burnley put us under the cosh, he was absolutely fantastic,” he added.

“When Gerry Taggart was with me at Stoke, the Icelandic chairman (Gunnar Gislason) said to me, ‘That Taggart’s a lucky lad. Every time the ball goes in the box, it seems to hit him on the head’.

“I said, ‘It’s not luck, it’s experience’. And you’ve seen that from Gareth again.”