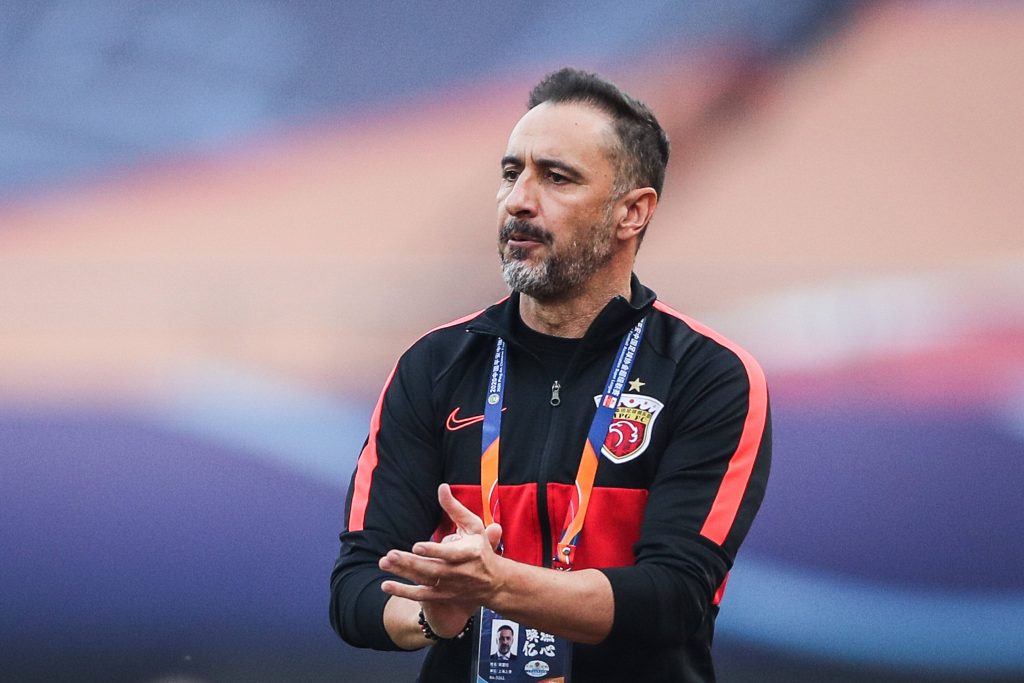 We are just a few weeks away from pre-season training for Premier League clubs, but Everton and Tottenham Hotspur are yet to appoint their next manager.

The Toffees saw the surprise exit of Carlo Ancelotti earlier this month, as he took the opportunity to become Real Madrid’s manager for a second stint.

They have since been linked with the likes of Nuno Espirito Santo and Rafa Benitez but are yet to decide on their new head coach.

Spurs were recently in advanced negotiations with both Antonio Conte and Paulo Fonseca, but they failed to get a deal over the line for either.

Gennaro Gattuso emerged as the front-runner for the role 24 hours ago, but Spurs have reportedly turned him down amid furious fan reaction.

Both clubs are likely to stay patient to make the right appointment. We look at why Vitor Pereira would be an ideal fit for one of them.

The 52-year-old recently spent three seasons with Shanghai SIPG in the Chinese Super League, where he guided them to their maiden top-flight title.

The Portuguese showed his tactical nous with regular changes in formation based on games, but he stayed firm with his attacking football principles.

Pereira set his side up to sit deep to control play before looking for counter-attacking opportunities. However, the playing style was not one-dimensional.

The club also adopted a possession-based game with full-backs overlapping regularly. The regular crosses into the box led to a fair number of headed goals.

Both Everton and Spurs have a quality physical presence in the box with Dominic Calvert-Lewin and Harry Kane, and they could benefit from Pereira’s approach.

He does not have the big European managerial experience, with Porto, Olympiacos and Fenerbahce being the only high-profile teams he has managed.

However, he has had plenty of interest in the past, with the Toffees twice failing to land his services. They wanted him in 2019 before Ancelotti’s appointment.

Pereira left his Shanghai role in December last year, and he has already talked about the need to prove himself in one of Europe’s top-five leagues.

The former Porto boss could be an ideal candidate to manage Toffees or Spurs. It remains to be seen whether either club is prepared to trust him with the job.

Read: Rafa Benitez a serious contender to take over at Everton.