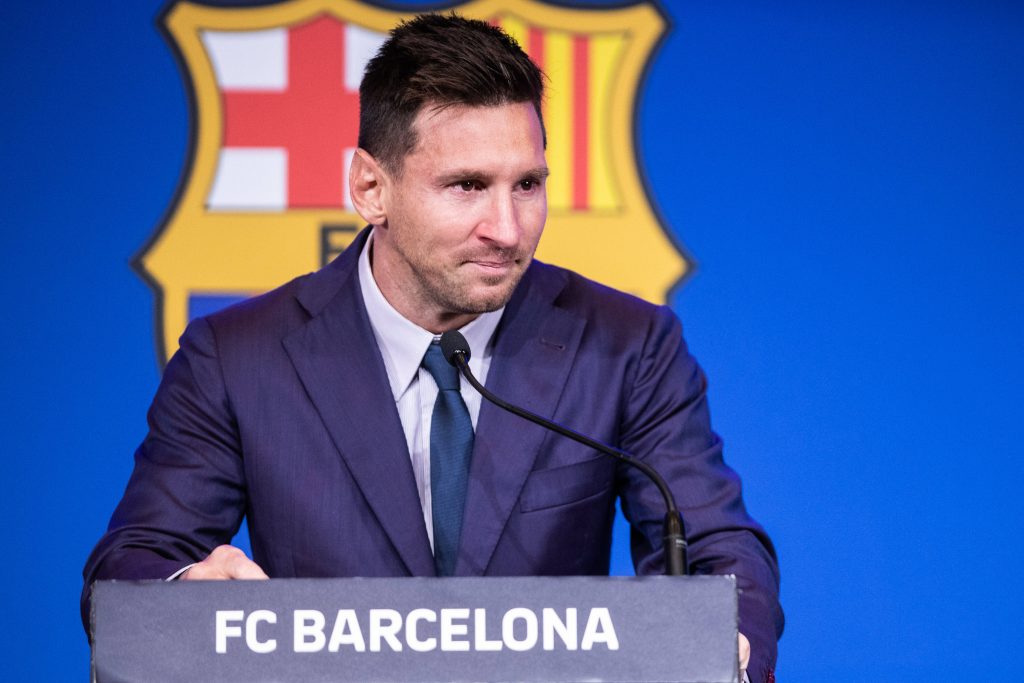 Barcelona made the shock announcement over Lionel Messi’s exit last week after they could not renew his contract due to financial and structural obstacles.

The Argentine has since acknowledged that a move to Paris Saint-Germain is a ‘possibility’, and he looks set to join them on a free transfer in the coming days.

This could affect the future of two players in Kylian Mbappe and Paul Pogba, who have been fancied to pursue fresh challenges this summer.

Mbappe has been reluctant to renew his Paris Saint-Germain contract expiring in June 2022, and there are now doubts whether he will stay with the club.

Earlier this summer, Les Parisiens’ prime focus was on renewing the contract of the World Cup winner, but they are now on the cusp of landing Messi.

With the arrival of Messi, they will obviously have to free up plenty of funds, and there could be multiple player departures before the transfer deadline.

With the huge outlay on the Argentine, they may struggle to keep hold of Mbappe, who could potentially demand parity with the six-time Ballon d’Or winner.

This could pave the way for his move to Real Madrid, but there are still question marks whether the La Liga giants can afford to land his signature.

Messi’s exit has definitely weakened the Blaugrana, and earlier today there was the disappointing news that Sergio Aguero is sidelined with a calf injury.

Los Blancos have the chance to mount a serious La Liga challenge amid Blaugrana’s woes. Mbappe could be the marquee signing to make them title favourites.

Elsewhere, there has been much speculation over Pogba’s position at Manchester United, having turned down their latest proposal to extend his stay beyond next summer.

Pogba would be free to negotiate a pre-contract with an overseas club in January, and United are fearful that the midfielder is leaning towards the same.

A move to Parc des Princes was heavily touted last month, but that appears highly unlikely with the club’s significant spending to bring Messi to Paris.

United are not actively looking to sell the midfielder at the moment, but they could look into the prospect seriously towards the end of the month.

Aside from Les Parisiens, Juventus and Real Madrid have been linked with the £50 million-rated star. It remains to be seen whether either club will make an approach.

The Bianconeri seem to be focusing on loan deals this summer, while Los Blancos have made Mbappe their top priority for the rest of the transfer window.

United could yet convince Pogba to stay on Premier League record wages. The Frenchman would demand similar figures with a Bosman move elsewhere.