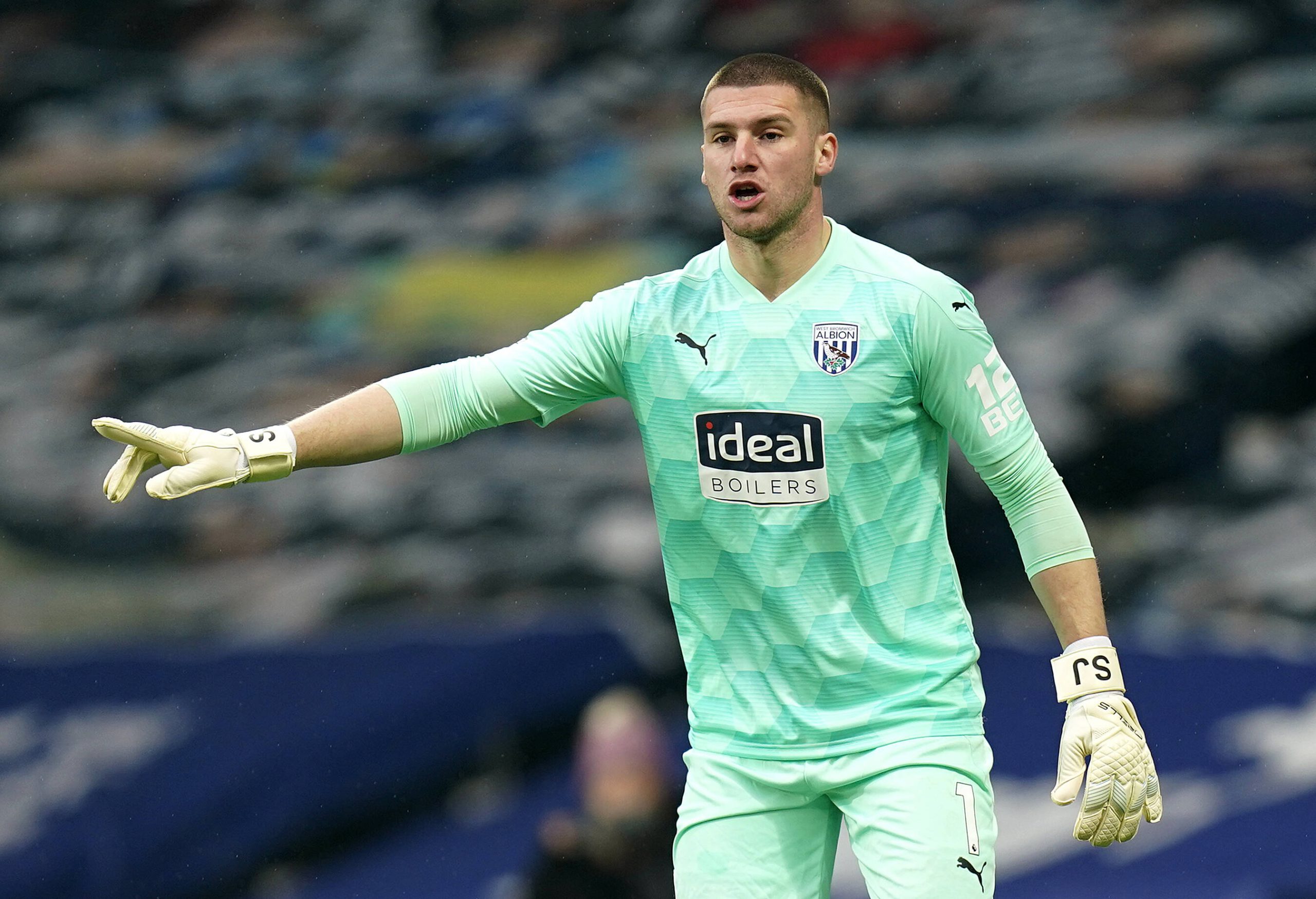 West Bromwich Albion have set an asking price of £10 million for goalkeeper Sam Johnstone, with Tottenham Hotspur and West Ham United said to be interested.

Johnstone has impressed despite West Brom’s struggles this season, saving the joint-most shots in the Premier League, level with Leeds United’s Illan Meslier on 128.

His performances even earned him a call-up to Gareth Southgate’s most recent England squad.

At 28-years-old, Johnstone also has some time to develop and would be a dependable option for any side in the top ten.

Now, according to the Evening Standard, Johnstone will leave the Baggies this summer if Sam Allardyce cannot keep them in the Premier League.

It is also claimed that Johnstone would cost any interested club £10m, with Tottenham supposedly showing an interest with Hugo Lloris being targeted by Paris Saint-Germain.

The Evening Standard also name West Ham as a potential suitor, with Darren Randolph and David Martin’s contracts set to expire in the summer.

However, the Hammers supposedly have ‘more pressing priorities’, which include trying to sign Sevilla’s Youssef En-Nesyri or Arsenal’s Eddie Nketiah.

SL View – Would Johnstone be a good option for Tottenham or West Ham?

With the Baggies’ poor defensive record, the Englishman has been up against it in almost every game he has played.

However, as shown by his impressive save statistics, Johnstone has done as much as he probably can.

In a side where he will be called upon much less than he currently is, Johnstone could thrive.

Of the two options, West Ham are more likely to start Johnstone, as he could be forced to play as an understudy at Tottenham.

Wherever he ends up, that £10m asking price could prove to be a steal.