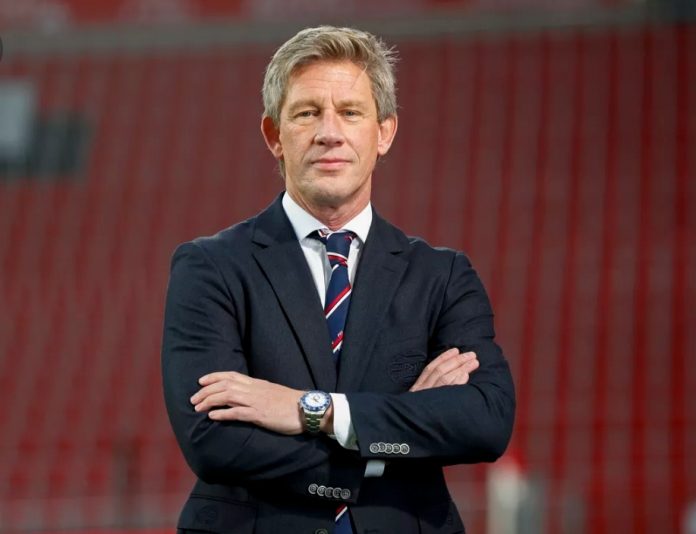 Everton’s Director of Football, Marcel Brands, has given his opinion on The Toffees potentially signing PSV Eindhoven winger Hirving Lozano.

Lozano was recruited by Brands whilst the Dutchman was at PSV. Since then, the Mexican has become a star of Eridivisie. Last season, the 23-year-old, scored 19-goals in 34-appearances. This season he looks set to beat that haul, having already netted 14-times in 25-appearances.

Brands is an admirer of Lozano, but also can’t see any sense in paying a huge fee for a player without Premier League experience. The former central-midfielder, drew comparisons to Everton’s summer signing Richarlison.

Speaking to  Voetbal International via Sports Witness , Brands to quick to explain his stance on any potential purchase of the Mexican. He said:

“I think that if Hirving Lozano and Steven Bergwijn go directly to the absolute top in the Premier League, they will have it very difficult. Look at Keïta at Liverpool. He was signed for more than €50m from Leipzig, but is simply on the bench. Of course Lozano and Bergwijn are interesting players, but €30m for Hirving and €20m for Steven, we will not pay that.

“For Richarlison we have indeed paid a lot of money, but he is 21 years old and has already shown it in the Premier League. He is likely to deliver double. I do not know yet with Lozano and Bergwijn. If Lozano would cost €20m, I would consider it, but at higher amounts we look at players who have already proven it in the Premier League or in another big league.”

There is no doubt Brands is interested in Lozano. However, you can understand his stance on the financial side of matters. He obviously feels a deal is possible, at the right price.

Brands mentions that Naby Keita has found life difficult across Stanley Park since his move from RB Leipzig. However, there have been plenty of success stories over the years of players leaving PSV to join top Premier League clubs.

Jaap Stam, Ruud Van Nistelrooy and Robin Van Persie were all a huge success in English football. Equally there have been players who maybe didn’t quite reach the heights of those previously mentioned, but, made a mark in the English game. Dirk Kuyt, Salomon Kalou and Park Ji-Sung all played for, and won major trophies, with Liverpool, Chelsea, and Manchester United respectively.

Lozano has the ability to make it in the Premier League. Whether that be by joining a club where he can guarantee first-team football, remains to be seen.

He still has plenty to prove, but a successful World Cup in addition to his club form, has made him hot property.

It’s only a matter of time before he makes a move to the Premier League.