Wayne Rooney could be the match-winner against Swansea 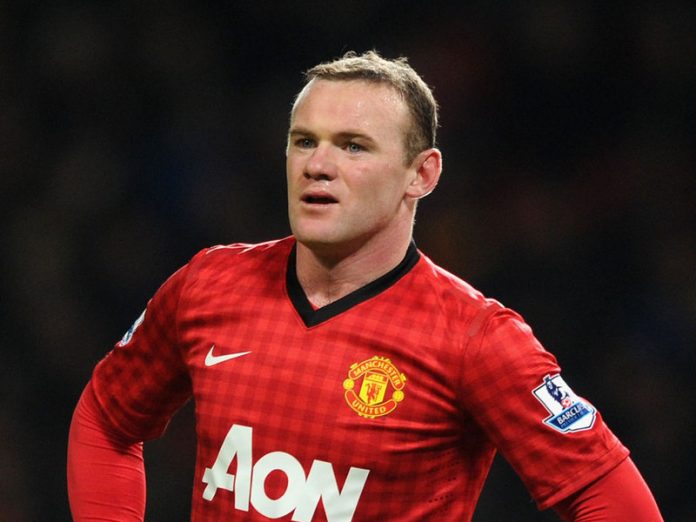 In the late fixture of the day, Manchester United face Swansea City away at the Liberty Stadium to start their defence of the Premier League crown.

However, the biggest talking point is want-away forward Wayne Rooney said to be starting on the bench for the Red Devils this weekend.

This summer, the 27-year old requested a move away from the side, but has so far failed in his quest as Manchester United have no plans to sell him – nor has a side made a bid anywhere near to the England international’s asking price.

Suffering from an apparent hamstring and shoulder injury, Rooney has missed all of the side’s pre-season fixtures, and he didn’t feature in the recent Community Shield victory to FA Cup holders Wigan Athletic.

That said, he played in England’s recent 3-2 victory over rivals Scotland in a pre-season friendly – playing over an hour and putting in a decent performance for a man not deemed match-fit.

His immediate future still has question marks over it, but many feel he’s staying with the Premier League holders regardless. It looks as though he will be integrated back into the side slowly to work his way into the first-team.

Their opponents this evening are stiff competition for many sides in the Premier League, and a side tipped to potentially emerge victors with home advantage. With United light on attacking options, as striker Javier Hernandez is a doubt, Rooney could well feature in coming off the bench.

He has the chance to be the potential match-winner, which would certainly go far to healing the soured relationship with the United supporters. Moyes would also be praised for his gamble paying off – should it work.