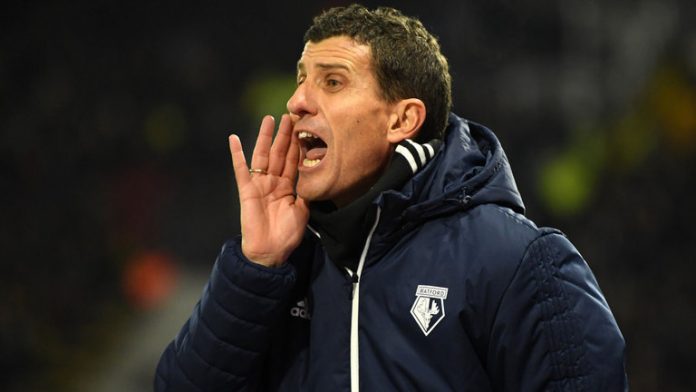 Tottenham Hotspur visit Watford in the Premier League on Sunday with both sides putting their 100% records on the line.

Goals by Dele Alli and Harry Kane helped Tottenham to a 2-0 success in the corresponding fixture back in April.

Watford had now lost their last eight away league games against Spurs since May 1985.

Spurs’ last defeat against the Hornets was in a League Cup tie in 1994. They are unbeaten in their last 13 meetings with Watford in all competitions.

? | #watfordfc name an unchanged line-up for today's @SpursOfficial match for the fourth @premierleague game running.@chalobah is back among the substitutes, replacing Prödl on the bench.#WATTOT