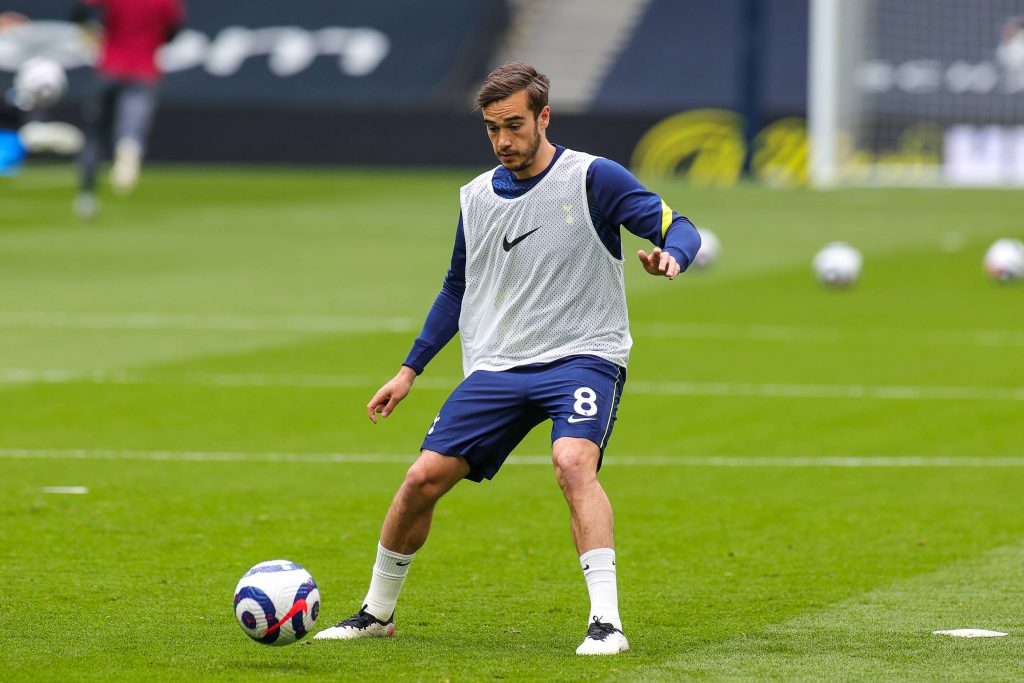 Tottenham Hotspur are prepared to sanction the sale of midfielder Harry Winks during the summer transfer window, Football Insider reports.

Fabio Paratici is due to become the club’s new sporting director this week, and he is expected to handle the transfer proceedings.

Spurs are yet to announce their next head coach, but it is reported that Winks will be shown the exit door in the coming weeks.

Spurs want around £30 million for him, but could be willing to accept less. Southampton are keeping tabs on the midfielder.

While Winks would prefer to stay with the club, it is suggested that he could move on in the quest for regular first-team football.

Winks was a regular under former boss Mauricio Pochettino, but his game time reduced when Jose Mourinho took charge in November 2019.

He was largely on the bench this year until Mourinho was dismissed. He made back-to-back starts under caretaker boss Ryan Mason at the end of the season.

Winks still has three years left on his contract, but it is reported that the incoming Fabio Paratici will be tasked with finding a new club for him.

The Saints are said to be interested in the Spurs graduate, and they could offer him an ideal platform to prosper with assured playing time.

The club struggled to find a suitable replacement for Pierre-Emile Hojbjerg, who left for Spurs during last summer’s transfer window.

Hojbjerg’s arrival directly impacted Winks’ position last season. A move to St Mary’s could see him establish himself in the defensive midfield role.

A move to the Saints wouldn’t be the end of the road for him with England as shown by recent call-ups for Danny Ings and James Ward-Prowse.