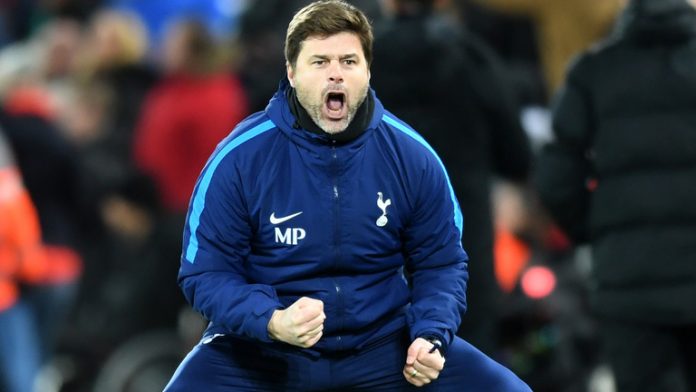 Tottenham Hotspur host Leicester City in the Premier League on Sunday aiming to keep themselves in the title mix.

Spurs have suffered a setback ahead of the game with midfielder Eric Dier struggling with a virus, while Ben Davies is still recovering from a groin injury.

Harry Kane and Dele Alli are both back in training, although neither are ready to return to action.

Leicester may give a debut to midfielder Youri Tielemans, but Marc Albrighton and Daniel Amartey remain on the sidelines.

The two sides have met 25 times in the Premier League, with each team winning 10 games.

Spurs triumphed 2-0 at the King Power Stadium earlier in the season and are strongly fancied to complete the double this weekend.

Heung-min Son has scored nine goals in 10 games. Bet on the forward to score anytime at 11/10.