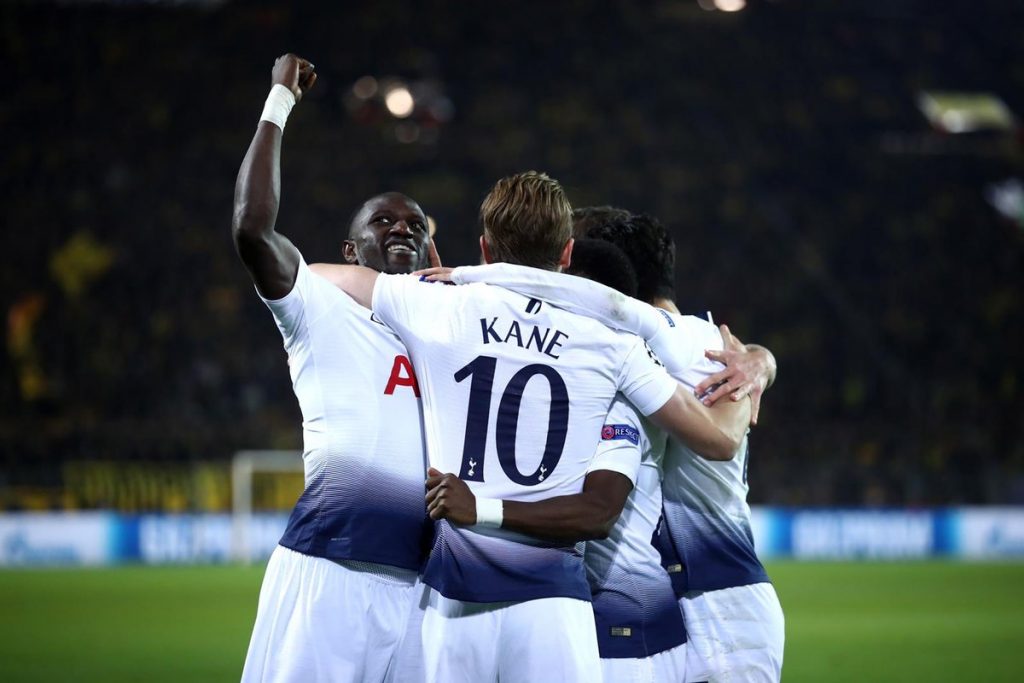 Tottenham managed to book their place in the Quarter finals of the Champions League with a 4-0 aggregate win over Borussia Dortmund.

The Londoners went to Germany with a comfortable 3-0 lead and they managed to contain the home side at their own ground as well.

Dortmund crashed to a 1-0 loss last night and Pochettino will be delighted with his team’s performance.

While there were many impressive performances last night, Tottenham midfielder Moussa Sissoko was simply unplayable.

The powerful Frenchman terrorized Dortmund throughout the 90 minutes with his desire, intensity and physicality.

Sissoko was all over the park defending and initiating moves for his side.

The former Newcastle ace has been in sensational form this season and the fans were in awe of his performance last night in a crucial away game.

Tottenham fans have taken to Twitter to share their thoughts on the midfielder’s standout performance last night and here are some of the fan reactions from earlier.

He should be tested for performance enhancing drugs ?

He is very rapidly becoming a fan favourite . He is just giving everything each time he performs ! Wear that #Tottenham heart on your sleeve Moussa!

What a absolutely stunning performance lost for words COYS