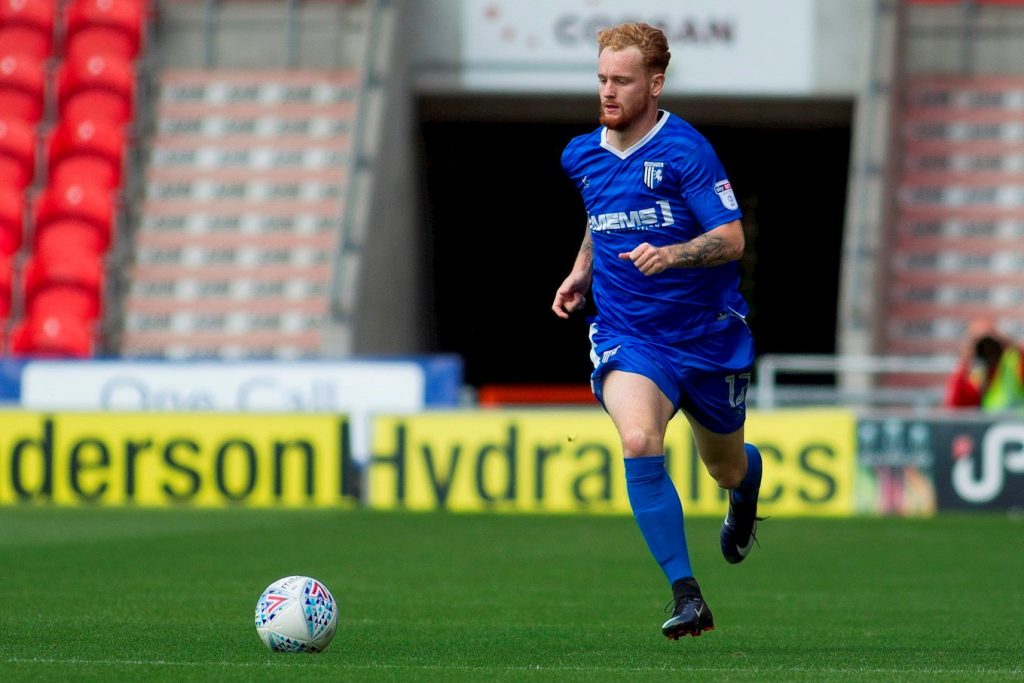 Tottenham Hotspur have confirmed left-back Connor Ogilvie has re-joined League One side Gillingham on loan. The 22-year-old hasn’t featured at all under Mauricio Pochettino and may not have a long-term future at White Hart Lane as a result.

Due to his inability to get playing time at senior level, Ogilvie has embarked upon a series of loan moves to Football League clubs – Stevenage in 2015/16 and 2016/17 and Gillingham in 2017/18 – and he’s returned to a familiar setting where he’ll hope to get regularly minutes in the first-team.

Ogilvie initially joined Stevenage on August 2015 and made 21 League Two appearances, two in the FA Cup and one in the Football League trophy. He spent two seasons at Broadhall Way, making 18 league appearances in his second campaign before joining Gillingham for the first time.

The left-back established himself as a key player in the backline for the Gils, who finished 17th in the third tier in 2017/18, and was praised by manager Steve Lovell upon his return. The Gillingham boss said to the club’s official website: “I’m pleased to bring Connor back to the club.

“He did very well for us last season and we felt we needed some extra cover on that left side of defence, although he can also fill in at centre-half. He will be a strong addition to the squad and we are looking forward to having him back with us.”

Ogilvie’s contract with Tottenham is due to expire next summer, so he needs to put himself in the shop window for another club if he isn’t going to get a chance with Pochettino.