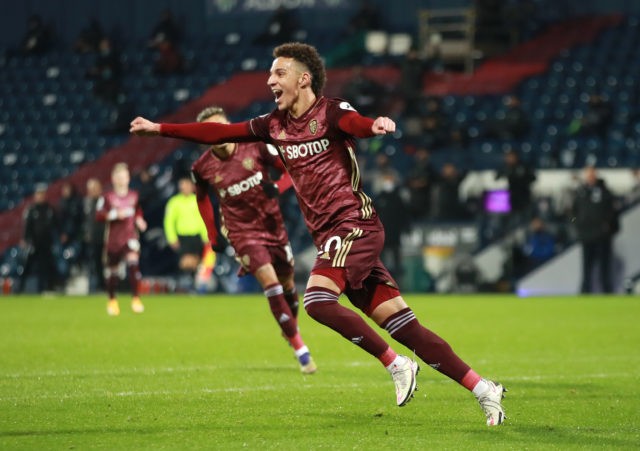 The Spaniard has not included any Liverpool player in the side, rather he wants his friends to feature.

The former Bayern Munich midfielder told Liverpoolfc.com: “I always say that more than the best players I always choose the best chemistry and the best friends I have in football.”

Thiago has named his brother Rafinha, who currently plays for PSG, ex-Barca teammate Jonathan dos Santos of LA Galaxy, and Spain colleagues David de Gea and Leeds striker Rodrigo alongside him in his five-star cast.

The 29-year-old midfielder joined the Reds in the summer transfer window, but he missed a large chunk the first half of the season through a knee injury.

He has recently returned to the first-team set-up and will be looking to get his Liverpool career up and running again.

Rodrigo joined Leeds from Valencia during the summer transfer window, with the Yorkshire club making him their club-record signing.

He took time to settle in at his new club. He has made nine starts in the Premier League, and a further six appearances have come from the bench, scoring three goals.

The Spaniard is a versatile forward who can play in multiple positions. Marcelo Bielsa has used him as a striker, but he has proved to be more effective while playing in the attacking midfield role.

Rodrigo is yet to justify his price-tag, but he is improving. He is gradually adjusting to Bielsa’s system, and fans can expect better output from him in the second half of the campaign.