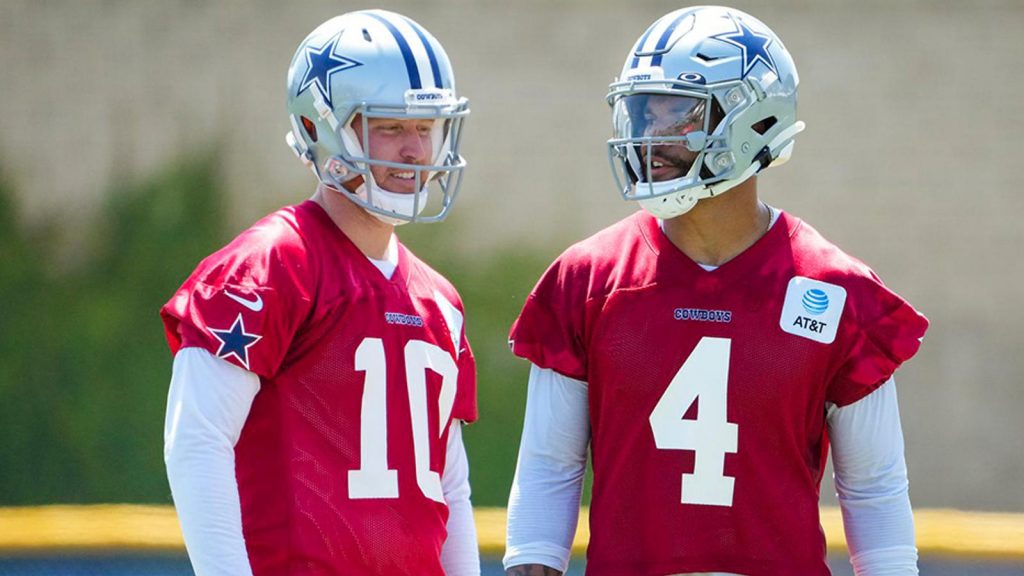 Dallas Cowboys quarterback Dak Prescott is planning on returning to the field in week 7 against the Detroit Lions.

In week 1 against the Tampa Bay Buccaneers, Prescott broke his thumb and needed surgery. He was given a 4-6 week timetable to return.

In the recent weeks he has been ramping up his activities in practice and was even considered questionable for week 6 against the Eagles, even though the talk around the organization was that he would not play.

Prescott managed to have a really good workout before the game. He gave this notion that if it were up to him to play against the Eagles, he would do it.

The Cowboys have been getting better production than expected from backup quarterback Cooper Rush. Prior to week 6, he had not lost a game as the starter this year.

This past week, however, the longtime backup to Dak came back down to earth as he proceeded to throw three interceptions in a loss versus the Eagles last night.

The defense of the Dallas Cowboys has been the main driving force in what their record is now. With a record of 4-2, the Cowboys are set up nicely. 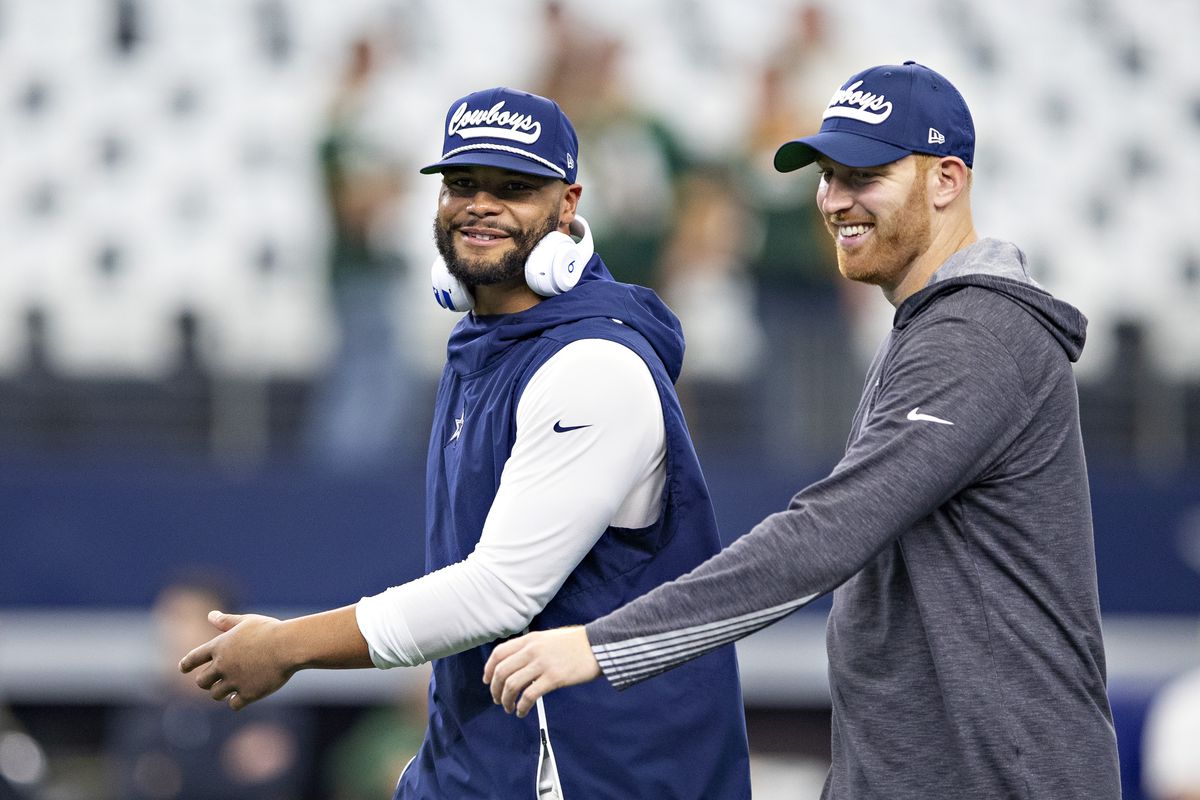 The next two games for Dallas are against the bottom dwellers of the NFC North in the Detroit Lions and the Chicago Bears. These two games should be a chance for Prescott to get back in the groove and up to game speed.

The Cowboys still stand at +500 to win the NFC East according to most NFL betting sites. With Dak coming back, those odds are set to change in the positive direction.

This so called “quarterback controversy” takes should be put to rest as the franchise quarterback is set to return. Cooper Rush did his job and the Cowboys should feel good about that going forward.

Even still, the Cowboys should have full confidence in Cooper Rush if Dak goes down with an injury again.