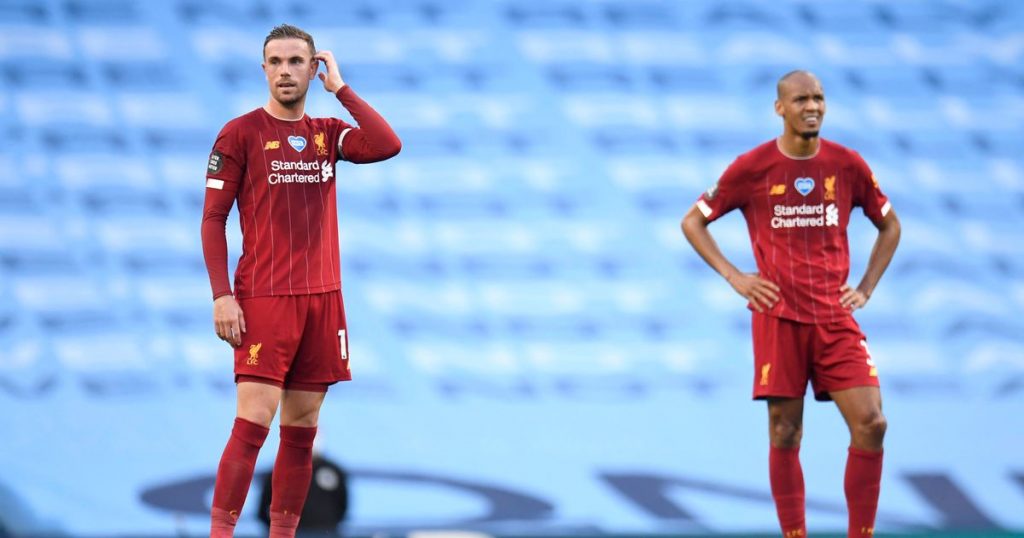 Premier League leaders Liverpool began the new year with a difficult trip to Southampton and dropped three big points in a 1-0 defeat that takes Jurgen Klopp’s side to three matches without a win following two draws to Newcastle United and West Brom.

In addition, Liverpool is currently under its longest spell without a goal since Jurgen Klopp took over the team.

On a more positive side for Liverpool, Thiago Alcantara returned to the starting lineup for the first time since October and played a positive role as the distributor throughout the game. 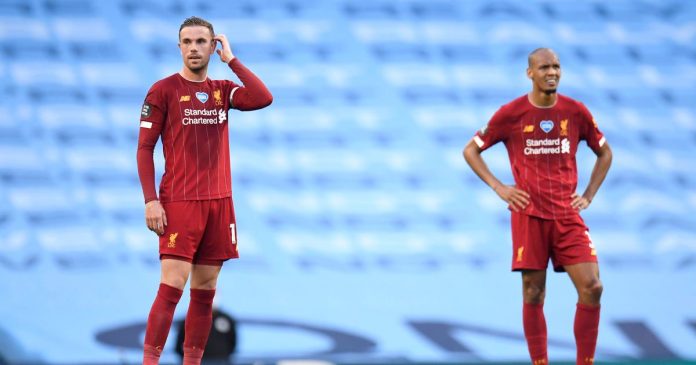 Liverpool’s makeshift defence had a nightmare start to the match, conceding an early goal in the second minute of play. Danny Ings was played through on goal from a free-kick and beautifully lobbed Alison Becker for his 50th Premier League goal.

The first half continued to be an extremely poor display from Liverpool who failed to produce a shot on target and held much of their possession in and around their own half. The majority of Liverpool’s passes were between their defenders with very little creative movement and purpose amongst their attacking six players.

While the Liverpool midfielders connected better in the second half and took more shots, they failed to capitalize on these opportunities and create many big chances. The ones they did create did not test Fraser Forster in Southampton’s goal as he only had to make one save all night.

In addition, neither Alex Oxlade-Chamberlain nor substitute midfielder Xherdan Shaqiri linked a pass with Mohamed Salah throughout the second half and Trent Alexander-Arnold had a very quiet second half as well. Liverpool needs to improve three major areas if they are to get out of this goal drought: Their attacking creativity and connections in the final third, their utilization of both flanks in attack, and having more purposeful possession in the other team’s half.

Liverpool faces off in a crucial match against Manchester United next in the Premier League where the winner will take the top spot on the table. The two sides meet on Sunday, January 17 at Anfield, following Liverpool’s trip to Aston Villa in the FA Cup on Friday.