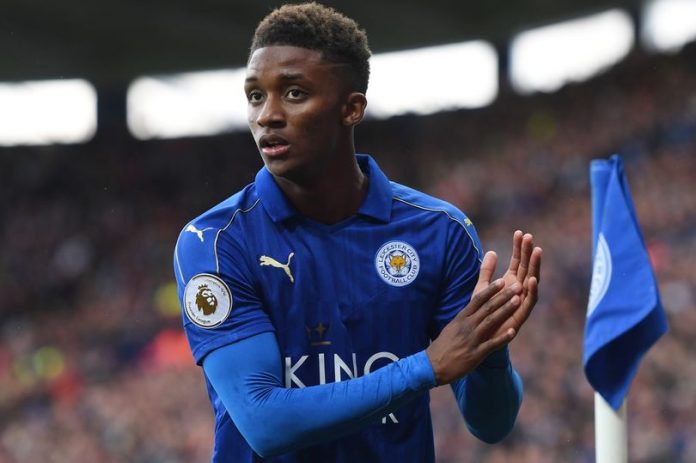 Swansea City boss Paul Clement has admitted after his side’s 4-0 defeat to Manchester United last week that he needs to make a few signings before the transfer window closes.

Clement has money burning a hole in his pocket after the Welsh club sold star player Gylfi Sigurdsson for £45 million to Everton, and the Swansea boss should look to build a squad capable of surviving in the Premier League.

The Welsh outfit have been reportedly linked with a move for West Brom’s Nacer Chadli, but they could be reluctant to meet his £25 million valuation.

Clement needs to show ambition in the market and make a few signings that will prove that he harbours genuine desire to take the club forward.

With this in mind, he should make a move for Foxes winger Demarai Gray, who has been linked with a move to Everton, Tottenham Hotspur and Liverpool, according to the Mirror.

The 21-year-old is not a like-for-like replacement of Sigurdsson, but he brings different quality to the side. Blessed with blistering pace, he would offer Swansea a real cutting edge in the final third.

Moreover, Clement could offer him regular first team football at the Liberty Stadium – something he should consider while making a decision on his future.

What should excite the Swansea fans is that Gray would come at a reasonable price, with Mirror claiming that he is available for just £12 million this summer.

For a player of his quality and potential, it represents fantastic value, and Swansea should at least make a formal move for him before the transfer window closes.