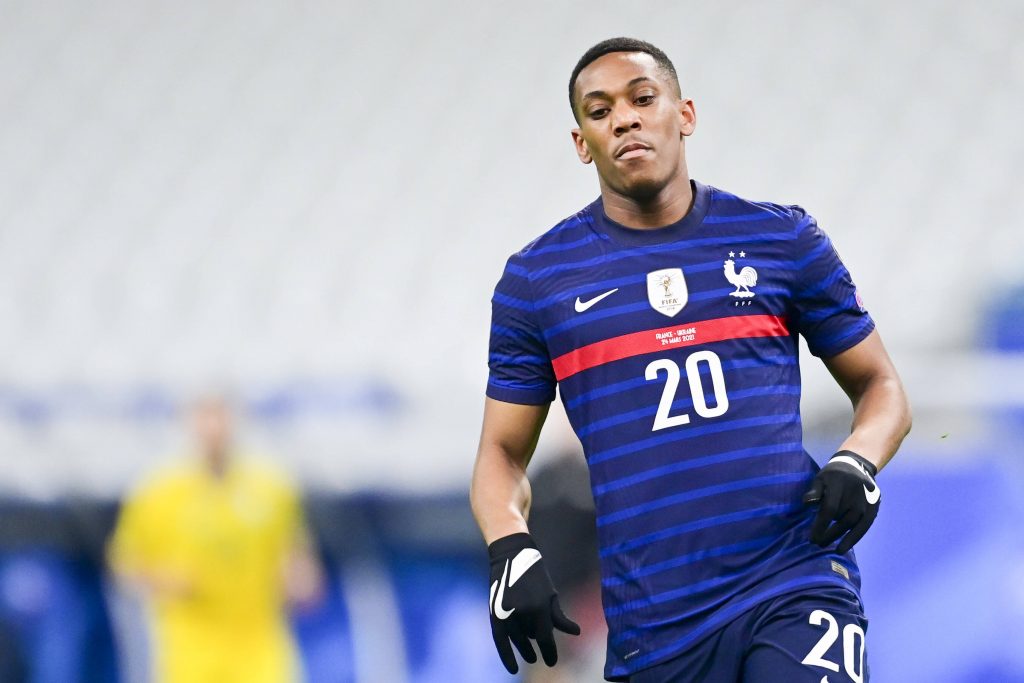 The Frenchman had a disappointing 2020/21 campaign with the Red Devils, registering just seven goals from 36 appearances in all competitions.

It is now reported that manager Ole Gunnar Solskjaer is willing to part ways with the attacker to make room for the arrival of an elite forward.

The club are willing to offload him on loan with the option to buy. Martial’s agent has made contact with Los Blancos to find out whether they are interested.

Martial has his best-ever return for United in 2019/2020, registering 23 goals from 38 appearances in all competitions.

However, he struggled to find consistency last term and dropped down the pecking order in the second half of the season.

Edinson Cavani was preferred ahead of him before he suffered a knee injury, which ruled him out for the campaign.

The £40.5 million-rated star has been a quality signing, but his inability to sustain form over an extended period has led to criticism from some fans.

A summer move to Madrid would come as a surprise, and it will be interesting to see whether he is on the radar of Carlo Ancelotti.

Ancelotti will want signings of his own after taking charge of Los Blancos for a second time. He may have watched Martial’s progress while at Everton.

He could look to revive the Frenchman’s career with the tempting option of signing him on loan without the obligation to buy next summer.