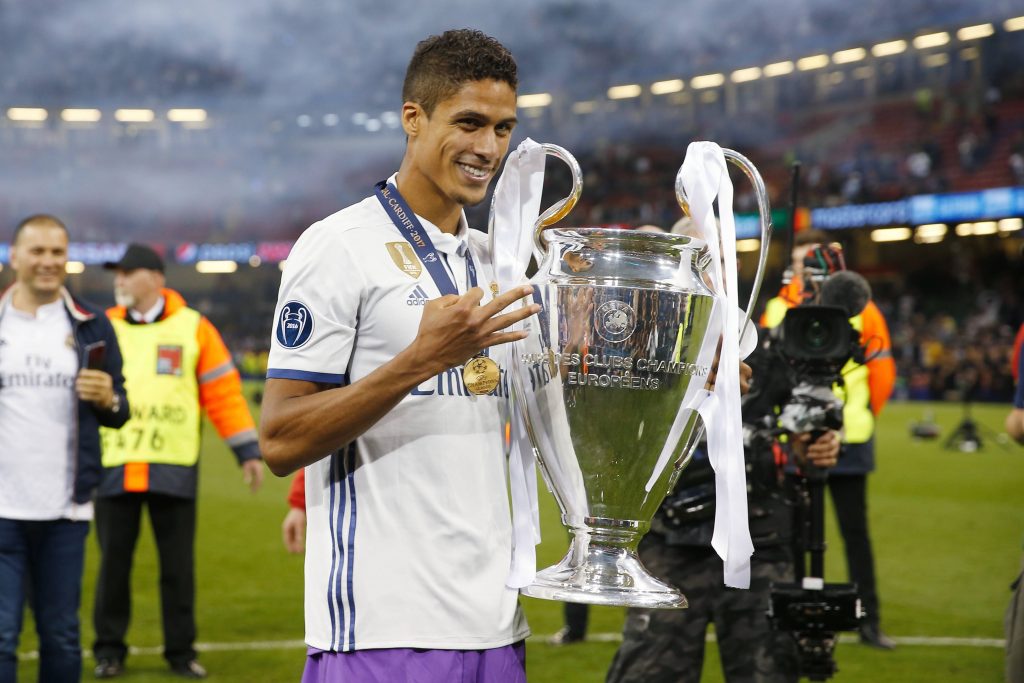 A section of Real Madrid fans have reacted positively after learning that Raphael Varane will make the move to Manchester United this summer.

The Frenchman is leaving Los Blancos after a decade, having developed into one of the best central defenders in world football.

He has won 18 major trophies during his time at the club, and some of the club’s faithful were thankful to him after his exit was confirmed.

Respect the way Varane left a lot. Didn’t create issues, the message was clear from the beginning. He wants a new challenge, and after winning 4 CL trophies within 10 years and multiple other trophies, he has all the freedom to do so.

Thank you for everything, Raphaël. pic.twitter.com/fe5jnLV4Ae

We lucked out massively with a decade of Rafa Varane. He's a rolls-royce of a player and that was apparent from very very early on. Will always love you legend @raphaelvarane #GraciasVarane

Varane showed great professionalism from his first day at the club and now left as a legend. He is one of the top CBs around and still in his prime with 5-6 years left. At 50 m euros he is arguably the signing of the summer so far https://t.co/pRZ2AVfqd0

Varane will always be a Madrid legend. He came as a youngster, fill the big shoes of Pepe and made the position his own and won every possible trophy with Madrid. Nothing but respect for @raphaelvarane . Hope he succeed at United too..!

Los Blancos were eager to extend the contract of Varane beyond June 2022, but the 28-year-old made it clear that he would like to pursue a fresh challenge.

He was still respectful to the club’s hierarchy and did not push for an exit. He is now expected to sign for United – the club he supported as a youngster.

United have agreed a transfer package of £42.7 million for the World Cup winner. Out of that, £34.2m was paid to initiate his transfer on Monday.

Meanwhile, it has been revealed that Varane will earn around £20m annually with the Premier League heavyweights. The deal includes image rights and bonuses.

Los Blancos had reportedly made a bigger salary proposal than United’s, but they failed to convince Varane despite an extended round of negotiations.

Varane would provide an upgrade to United’s backline, and he is widely expected to partner Harry Maguire at the heart of the defence next season.

Earlier this month, the club finalised a deal for long-term target Jadon Sancho, who will provide much-needed creativity from the right wing.

United have so far made the right moves in the transfer market and look in good shape to mount a genuine challenge for the Premier League title.

Elsewhere, Los Blancos appear unlikely to land a replacement for Varane. They may depend on Victor Chust, Mario Gila or Jesus Vallejo to fill the void.