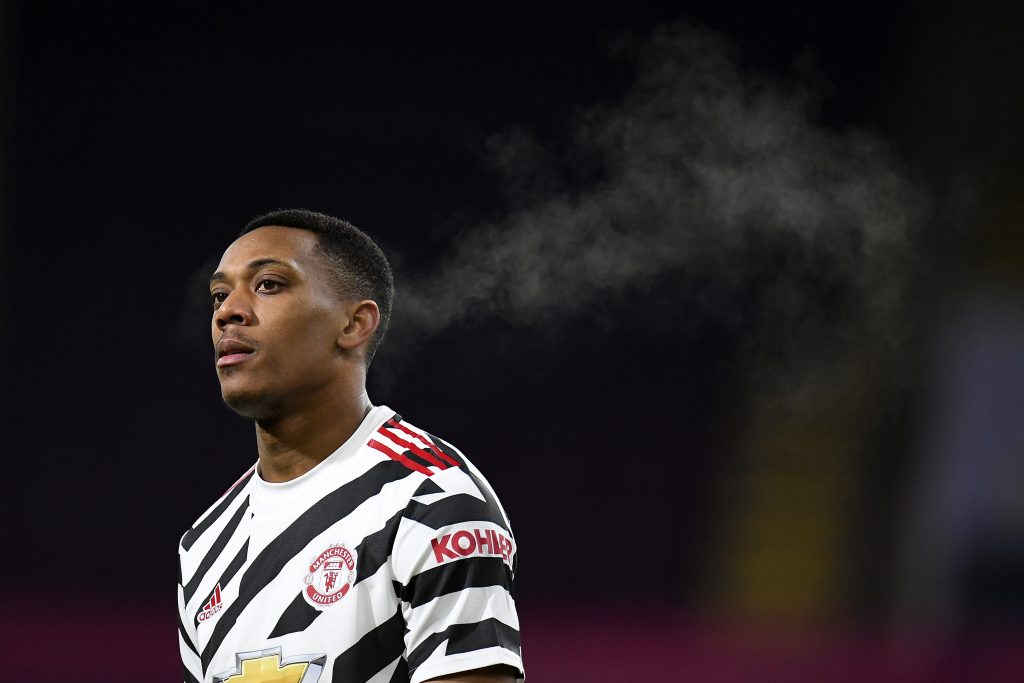 The Red Devils are currently second in the standings, but they have struggled to register back-to-back victories since early January.

A title challenge seems very unlikely with Manchester City 12 points clear at the top, and the onus may remain on finishing in the top four.

Ole Gunnar Solskjaer’s side are presently five points ahead of fifth-placed Chelsea and will be aiming for a win over Palace to at least maintain the gap.

David de Gea continues to remain the preferred choice in goal for United for the league games and is expected to start.

The Spaniard made one key save at the weekend where the Red Devils played out a goalless draw at Chelsea.

There may be a couple of changes in the backline. Victor Lindelof may drop to the bench for Eric Bailly to partner Harry Maguire at the heart of the defence.

Aaron Wan-Bissaka should feature at right-back, but there may be rotation on the opposite side with Alex Telles coming in for Luke Shaw.

In the centre of the park, Solskjaer may make a solitary change from last weekend’s game at Stamford Bridge.

Scott McTominay has just returned after injury and may be rested ahead of the Manchester derby on Sunday.

Nemanja Matic is the likely candidate to partner Fred. Donny van de Beek is another option, but Solskjaer has rarely played him in the league.

It could be a straight swap up front with Mason Greenwood dropping to the bench for Anthony Martial to lead the line.

Edinson Cavani could be available after a calf issue, but the Uruguayan may be restricted to a cameo appearance after just one training session.

Martial has struggled for form over the course of the season and needs a big performance to boost his chances of starting the Manchester derby.

In other news, Real Madrid are open to the prospect of selling this £70m-rated star to Manchester United this summer.