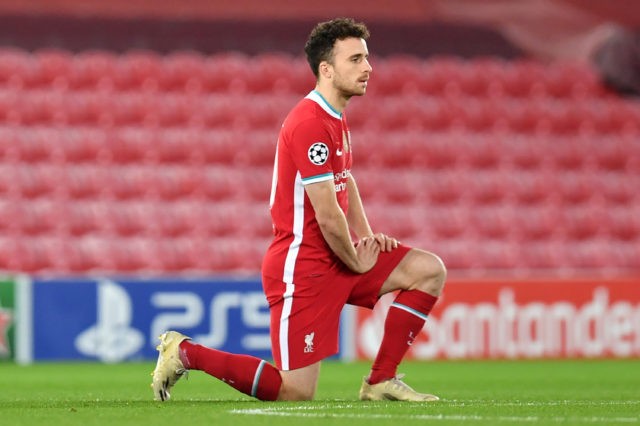 Liverpool will travel to Denmark to face FC Midtjylland on Wednesday, and you can watch this and other Champions League games live online.

The 1-0 win over Ajax last week not only secured Liverpool’s qualification to the knock-out stages but it also ensured the Reds finish as group winners.

With games coming thick and fast as the busy Christmas period approaches, Jurgen Klopp will be looking to rotate his squad in their final Champions League game.

This is the team we expect Klopp to select against Midtjylland:

Goalkeeper: Caoimhin Kelleher kept two clean sheets in his last two games, and the 22-year-old is set to continue in place of the injured Alisson who is likely to return against Fulham.

Defence: Billy Koumetio could make his debut in this competition alongside Rhys Williams, with Klopp likely to drop both Joel Matip and Fabinho. Trent Alexander-Arnold returned from injury and came on as a sub against Wolves on Sunday. The right-back is likely to start as game-time could aid his match fitness. Kostas Tsimikas is expected to feature in place of Andy Robertson.

Midfield: Jake Cain – who has been on the bench in each of the five European games – could start, with Gini Wijnaldum likely to be rested. Jordan Henderson and Naby Keita should start and provide the experienced heads in the middle of the park.

Forward: Diogo Jota is set to return to the starting line-up, along with Divock Origi and Takumi Minamino.

Jota, 24, has been in superb form (nine goals in all competitions) since joining the Reds in the summer, and he will be looking to improve his goal tally on Wednesday.