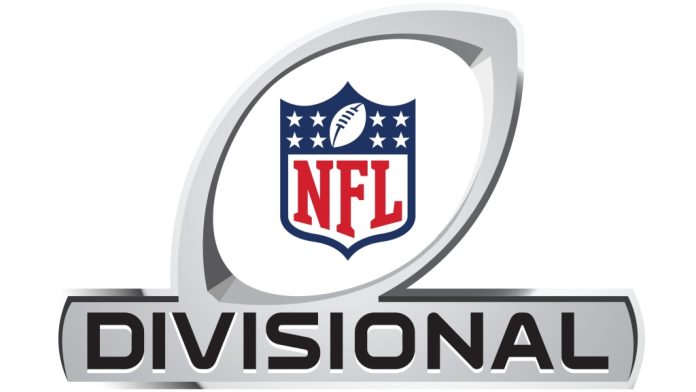 With the the exciting prospect of Divisional games coming up this weekend, we take a look back at some of the classic previous editions and find out who holds the record for most points in a single game.

The first team to score high on our list was the Washington Redskins, when they pulverised the Rams in 1984 with a deserved huge scoreline.

The Redskins held a commanding advantage at halftime, as much of their work was already done before they headed down the tunnel with a 38-7 lead. Washington scored on six of their seven first half possessions in a dominant display that saw five touchdowns scored.

With a 44 point differential, the win was the second biggest in the Redskins’ history, while it remains their highest scoring playoff game ever.

Washington went all the way to the finish in 1984 however they fell at the final hurdle, as the Los Angeles Raiders lifted Super Bowl XVIII after a 38-9 win.

Another team to score 51 points in a Divisional match was the Kansas City Chiefs when they played the Texans in 2019.

One of the latest entries on our list saw the Chiefs bombard a poor Houston team throughout the game and the points showed this, as Kansas came out eventual winners by 51-31. 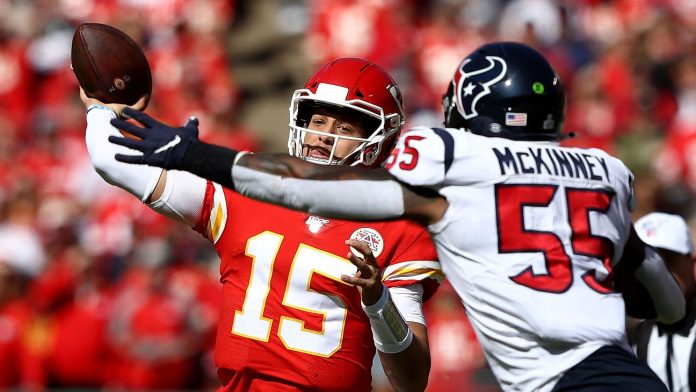 Unlike the previous mentioned Redskins game, the Chiefs certainly didn’t have things their own way early on in the contest and had to overturn a 24-0 deficit to win the game.

The Chiefs managed to provide an unlikely comeback however and pulled themselves out of the fire scoring seven touchdowns to come out comfortable winners in the end. The seven TD’s is also tied for the most ever in a divisional game.

The Cowboys drumming over the Browns in 1967 is number three on our list and Dallas are also one of only three sides to have ever scored over 51 points in a Divisional game.

Dallas didn’t take long to get going against Cleveland in this matchup as they scored two TD’s in the opening quarter to take a comfortable 14-0 lead into the second.

The Cowboys continued to score at least one TD in every quarter for the rest of the game, even scoring three in the third to provide a very nice looking 52-14 win.

Unfortunately for the Cowboys, they were unable to carry the momentum from their huge win with them through to the next round; as they came up short to 67′ Super Bowl winners Green Bay.

The Oakland Raiders were not playing around when they faced the Oilers in the AFL Divisional game back in 1969, as they managed seven touchdowns in a thumping win over Tennessee.

It was no surprise the Raiders came out on top in this matchup, as the franchise came into the Divisional game with six wins on the bounce and a sparkling record of 12-1-1.

Nobody expected the Raiders to win by such a large margin and the 56-7 win still remains as the second biggest win in Las Vegas’ history.

Yet again a team who scored high in their Divisional game struggled when the Championship game came around, as the Raiders lost to eventual Super Bowl winners Kansas.

On the 15th of January 2000, the Jaguars stepped on to the field to play the Dolphins and just over an hour of game play later, Miami lost the Divisional game to an embarrassing scoreline.

In one of the most dominant playoff displays of all time, the Jaguars took control of the game early on as they held an almost insurmountable 24-0 lead after the first quarter. 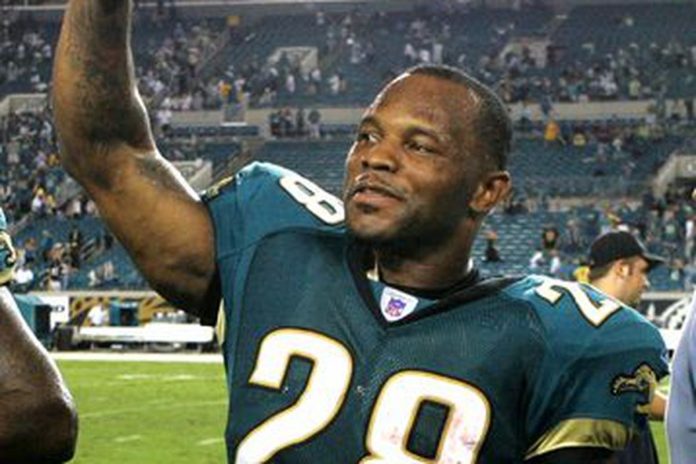 The Jaguars did not hold back however and they just kept scoring and scoring against Miami, making a real statement for their Super Bowl hopes with a 62-7 win – the largest win in the franchise’s history.

Yet again the side winning the Divisional game did not win the Super Bowl, as the Rams were crowned Super Bowl XXXIV Champions just a couple of weeks later.

Olly Taliku has worked with highly respected sports and gambling websites such as The Sports Daily, Basketball Insiders, Augusta Free Press and Business2Community where he has produced hundreds of articles alongside being published with Burton Albion and Chesterfield FC. At Burton Olly worked closely alongside the women's team, producing mainly matchday content including reports and interviews, while at Chesterfield he worked in a similar role but with the academy side, as well as some first team content. He also has experience as an accredited Premier League and EFL writer for Prost International where he worked during the 2021/22 season to produce matchday content as an on location reporter. Olly specialises in football as well as long form SEO content plus news, tips and betting but also produces content on basketball, baseball and American football. Some of his sports betting work can be found on The Sports Daily and Augusta Free Press.
View All Posts By Olly Taliku

Olly Taliku has worked with highly respected sports and gambling websites such as The Sports Daily, Basketball Insiders, Augusta Free Press and Business2Community where he has produced hundreds of articles alongside being published with Burton Albion and Chesterfield FC. At Burton Olly worked closely alongside the women's team, producing mainly matchday content including reports and interviews, while at Chesterfield he worked in a similar role but with the academy side, as well as some first team content. He also has experience as an accredited Premier League and EFL writer for Prost International where he worked during the 2021/22 season to produce matchday content as an on location reporter. Olly specialises in football as well as long form SEO content plus news, tips and betting but also produces content on basketball, baseball and American football. Some of his sports betting work can be found on The Sports Daily and Augusta Free Press.
View All Posts By Olly Taliku