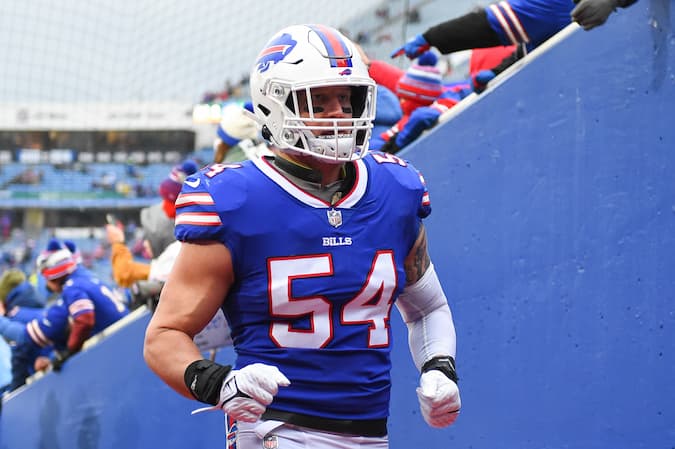 The New York Giants have signed free agent linebacker A.J. Klein, and he’s likely to join the practice squad, with a quick call up to the 53-man roster possible for Week 5.

The #Giants are signing free agent linebacker A.J. Klein, per source. Long-time NFL starter has had several suitors but reunites with GM Joe Schoen and HC Brian Daboll from Buffalo days. Most likely starts on P-squad with quick call-up.

He’s a long time starter in the NFL, and is a fine pick up from the free agency.

This latest linebacker signing comes after the team signed Jaylon Smith to their practice squad two weeks ago, with him eventually being promoted to the 53-man active roster before Week 4’s game against the Chicago Bears.

He’s had a fairly fruitful NFL career so far, he was a fifth round selection by the Carolina Panthers in 2013, when Dave Gettleman was the team’s GM. He was a member of the Panthers’ Super Bowl 50 team that lost out to the Denver Broncos.

Klein turned 31 in July, and has appeared in 134 NFL games with 80 starts. He’s recorded 449 tackles, 43 tackles for a loss and has eight forced fumbles, four interceptions, returning one for a touchdown, 15.5 sacks and 27 quarterback hits.