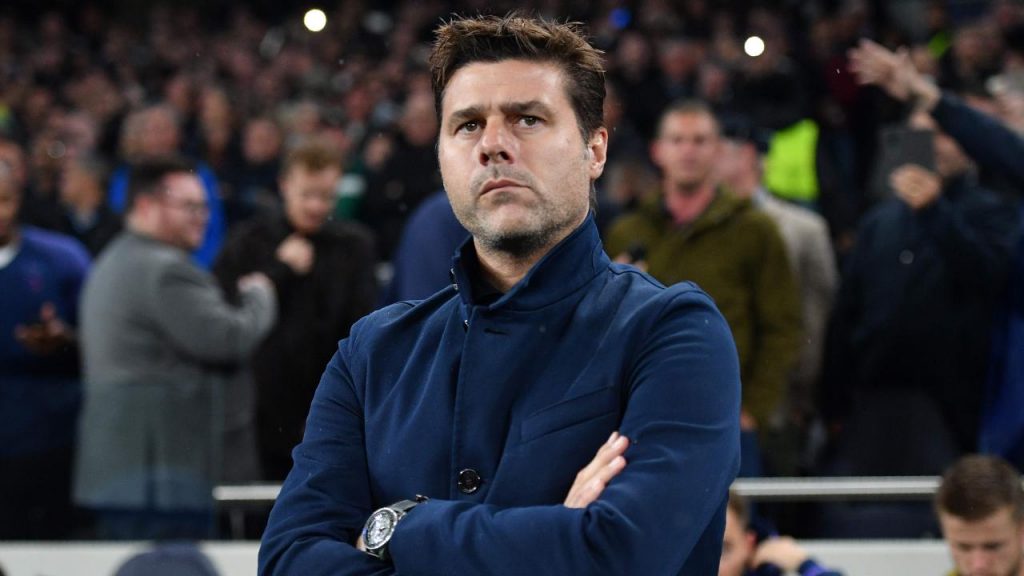 Mauricio Pochettino could be on the verge of being sacked as Tottenham Hotspur manager if things don’t improve for the Lily Whites quickly.

The Spurs manager is under fire for not producing the necessary results and another embarrassment to West Ham United could be the last straw for his job as the Spurs boss.

The Independent reports that things have reached such a level that potential replacements to the Argentine are already being set up.

Spurs see RB Leipzig’s Julian Nagelsmann and AFC Bournemouth’s Eddie Howe as those ideal managers which are suited to the club’s philosophy for developing youngsters into top-class players.

However, with both managers being tied onto the respective clubs for the long-term, Spurs are also looking into managers who are currently available. Massimiliano Allegri, Jose Mourinho and Ralf Ragnick are all potential options to be approached if the Argentine’s deemed fit to let go.

The Lily Whites have experienced quite the horrific downfall since reaching the UEFA Champions League finals for the first time ever in their history back in June.

They are winless in the Premier League since September and despite winning big in the Champions League recently, the fact that they’re 12th and already 11 points behind the top-four is starting to become a big issue.

That being said, Spurs will need to underperform consistently for a while in order for Daniel Levy to take the decision of letting Pochettino go. Apparently, the Argentine’s sacking could cost somewhere between £12 million and £18 million.

Pochettino also held crisis talks with Levy during the International break in which the club’s poor form and other things were discussed between the two.

There is the general thinking that a crushing blow at the hands of West Ham could be devastating for the club and force them to make the decision for parting ways with Pochettino.

A source told the Telegraph, “Unless things improve dramatically then it is impossible to see Pochettino staying at Tottenham for the entire season. Losing at West Ham would be a disaster for them.”

“Levy would prefer not to sack him, not only because of the money but also because of what he has achieved at Tottenham. But Pochettino has made it look like that is what he might prefer.”, he added.

A reason for Pochettino’s dismay this season is that he didn’t get enough control over transfers and how Spurs didn’t invest enough during the summer to give him the players he wanted.

He even admitted to having no say in transfers back in July, after which Spurs’ mood and form have both fallen apart. Not having won a single Premier League away game this season, Spurs need to get firing on all cylinders against West ham to keep their manager’s job safe.