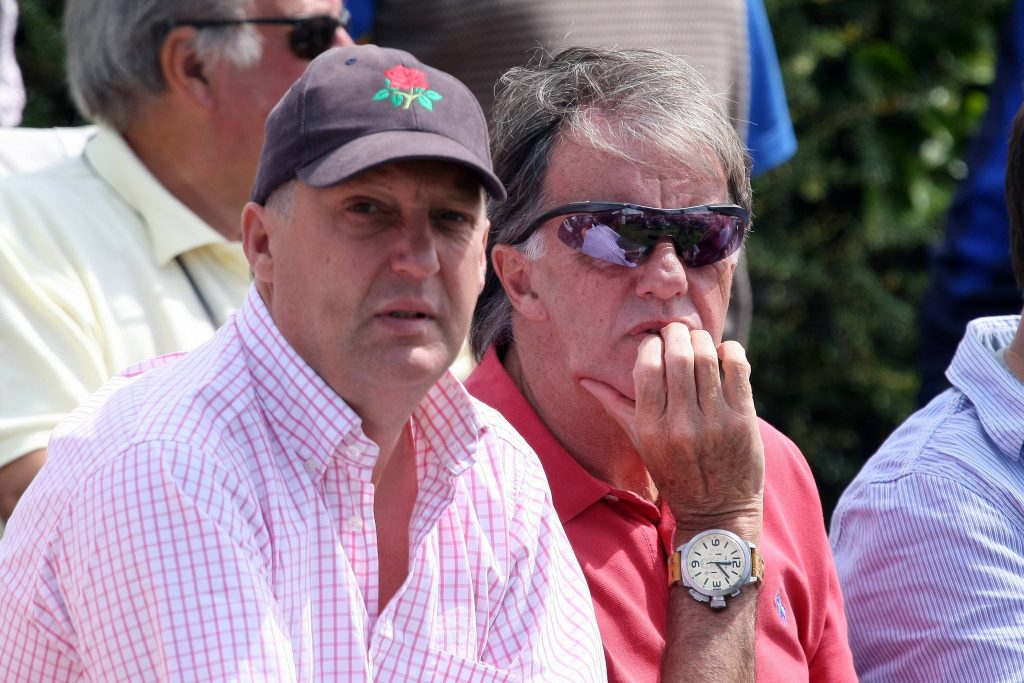 Tottenham Hotspur will face Manchester City in their opening game of the brand new Premier League campaign on Sunday.

The reigning champions have bolstered their squad this summer with the big-money purchase of Jack Grealish from Aston Villa.

Pep Guardiola’s side are overwhelming favourites to retain the title, and they will be almost untouchable if they manage to land Harry Kane from Tottenham Hotspur.

Popular BBC pundit Mark Lawrenson has predicted a 2-0 victory for the visitors.

The former Liverpool defender has suggested that the focus shifts to Kane, who may not feature because he has not trained his teammates.

City are ready to improve their bid to land the 27-year-old, and there’s still a chance that Kane could leave this summer.

“I don’t see Kane being able to feature in this game because he has not been training with his teammates all week.

“The bigger issue is that no one knows which of these teams he will be playing for in September. Watch this space.”

It has been an excellent summer transfer window for new manager Nuno Espirito Santo.

Spurs have bolstered their defence with the signing of Cristian Romero and have added depth in their attacking areas with the purchase of Bryan Gil.

They are also looking to bring in two more players before the window ends, but the situation could change drastically if Kane leaves the club.

In that case, Spurs will have to buy one or two world-class players to replenish his void.

Lawrenson added: “This is a new start for Spurs under Nuno Espirito Santo, and they have a couple of new players too, but I don’t see them stopping City from taking the three points.”